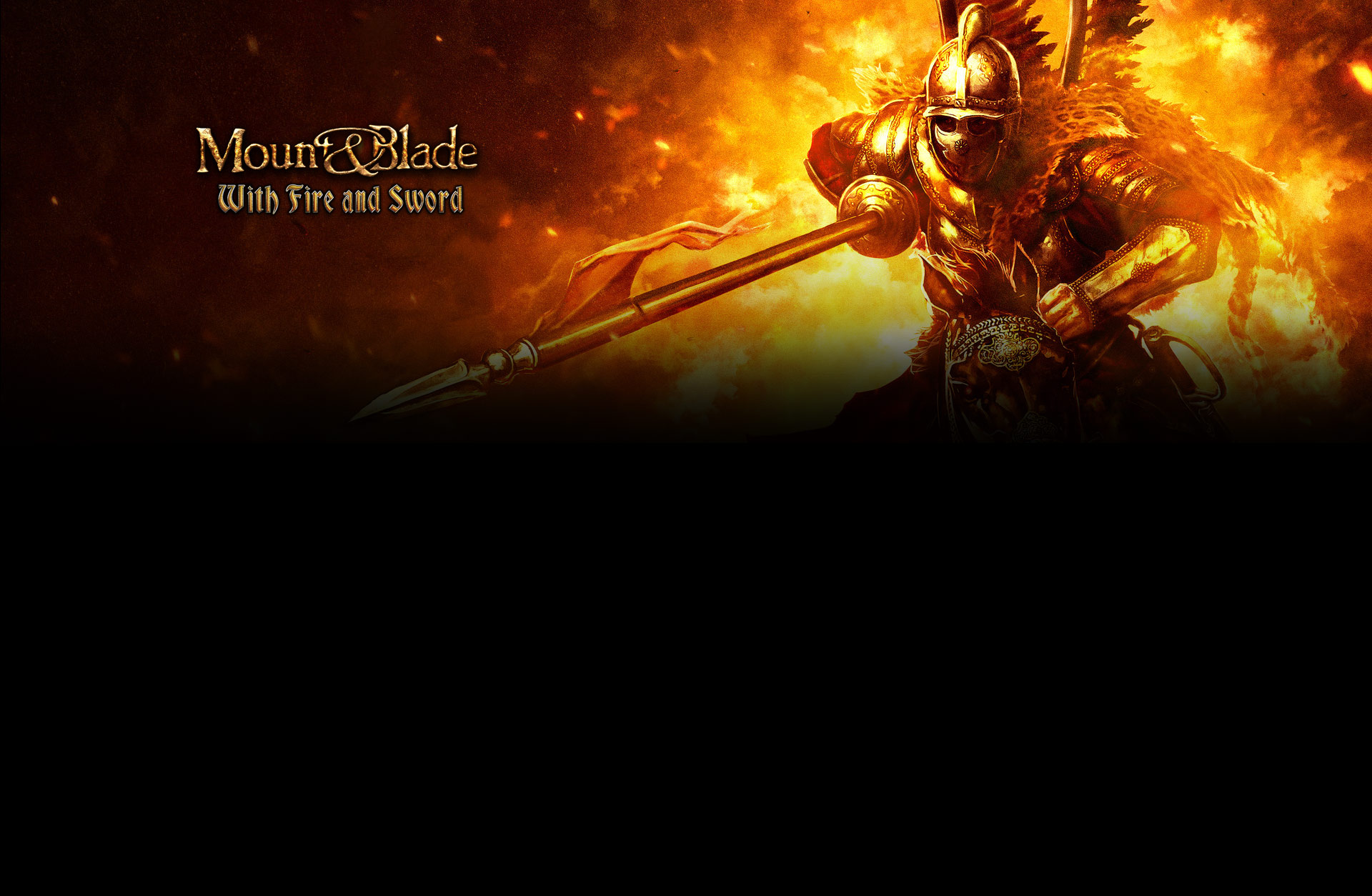 In an open sand box world you choose your allies, your enemies, what provinces to conquer, what castles to siege and what quests to embark on. With Fire & Sword builds and expands upon the highly regarded combat system from Mount & Blade: Warband. Firearms have been introduced to the battlefield. Additionally, muskets and pistols can now be used as sidearms in hand-to-hand combat to quickly drop your foes. In addition to the enhanced singleplayer mode, With Fire & Sword also provides a host of original multiplayer content including the new game mode: Captain. 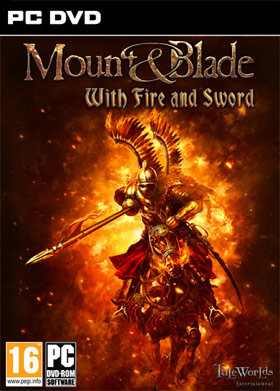