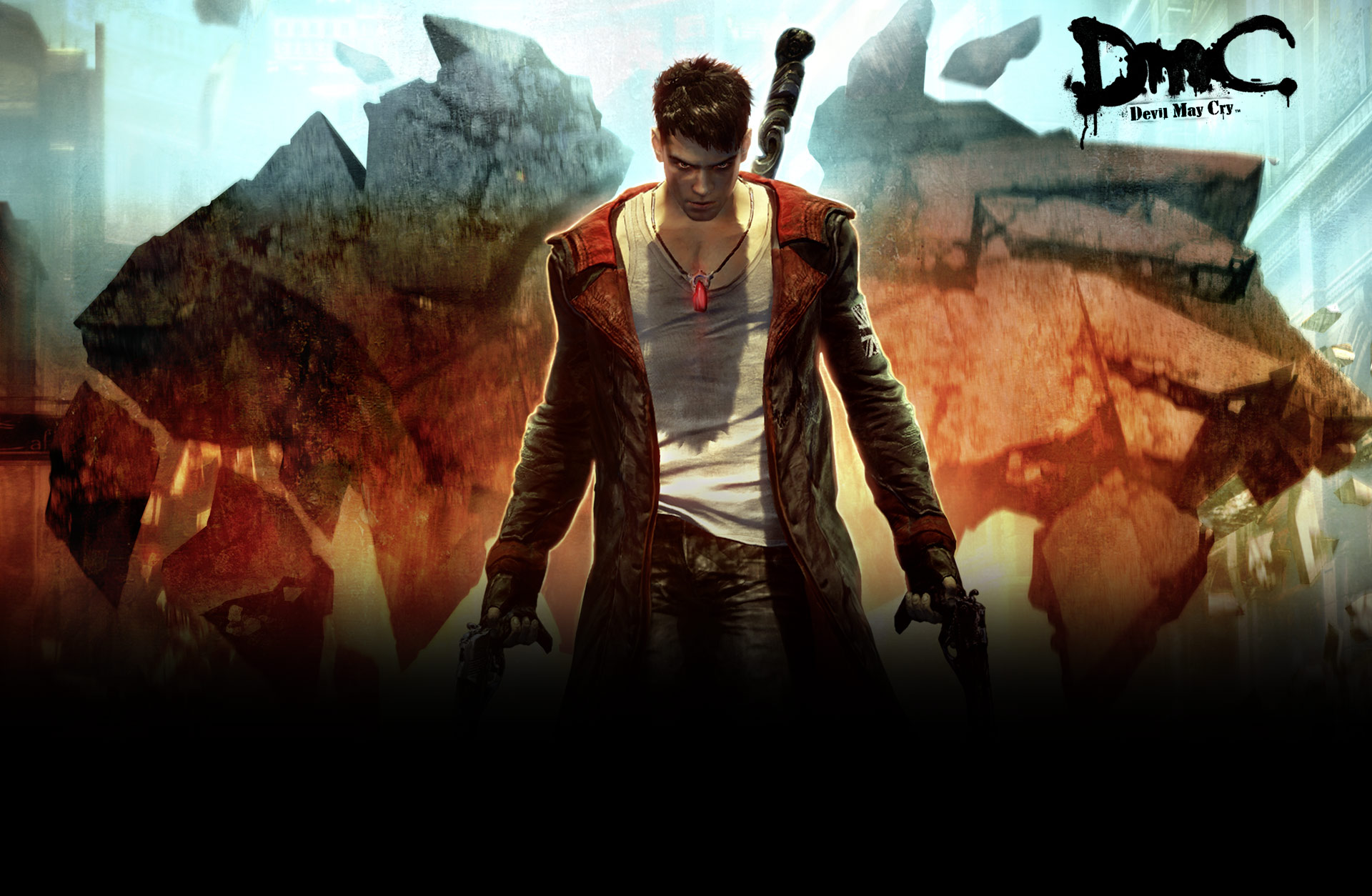 In this retelling of Dante's origin story which is set against a contemporary backdrop, DmC Devil May Cry™ retains the stylish action, fluid combat and self-assured protagonist that have defined the iconic series but inject a more brutal and visceral edge.

The Dante of DmC is a young man who has no respect for authority or indeed society in general. Dante knows that he is not human, but also that he is not like the demons that have tormented him throughout his life. Caught between worlds, he feels like an outcast. Thanks to his twin brother Vergil, leader of the anti-establishment group called “The Order”, Dante is now discovering and coming to terms with what it means to be the child of a demon and an angel. This split personality has a real impact on gameplay with Dante being able to call upon angel and demon abilities at will, transforming his Rebellion sword on the fly to dramatically affect both combat and movement.

For DmC Capcom has teamed up with UK development studio, Ninja Theory, renown for delivering action titles with compelling characters and narrative coupled with high production values. The combination of Ninja Theory’s expertise and Capcom’s unrivalled heritage in producing combat focused action titles will ensure that this latest addition to the over 11-million selling series will remain true to the Devil May Cry DNA so cherished by the fans, while bringing a new level of cinematic quality to the title. 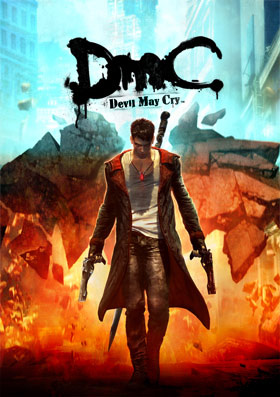