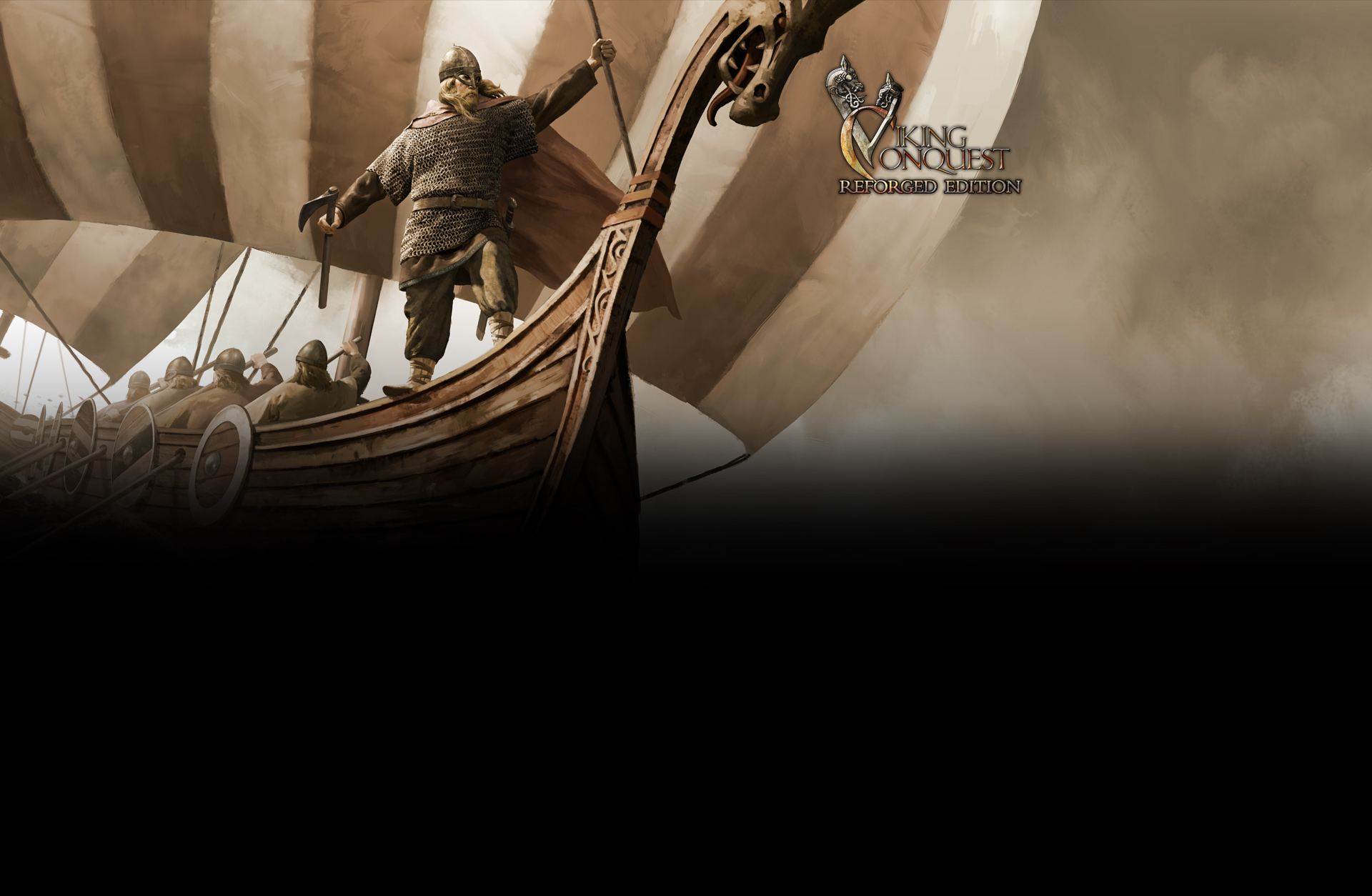 In a land torn asunder by incessant warfare, it is time to assemble your own band of hardened warriors and enter the fray.

NOTICE: Requires the base game Mount & Blade: Warband in order to play. Activation key must be used on a valid Steam account. Requires internet connection.

From the creators of the popular “Brytenwalda” mod, “Viking Conquest” is a brand new DLC for Mount & Blade Warband! This single and multi player DLC brings Mount & Blade to historical Dark Age Britain, complemented by authentic scenes and cultures. The DLC features a story mode with a complex plot, where choices have real consequences, as well as a standard sandbox mode in an all new setting, with expanded options and controls. Online battling also takes on its own flavour, with special modes like Coastal Assault and Warlord. 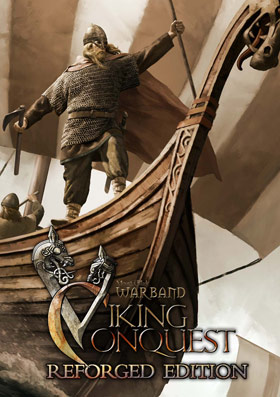