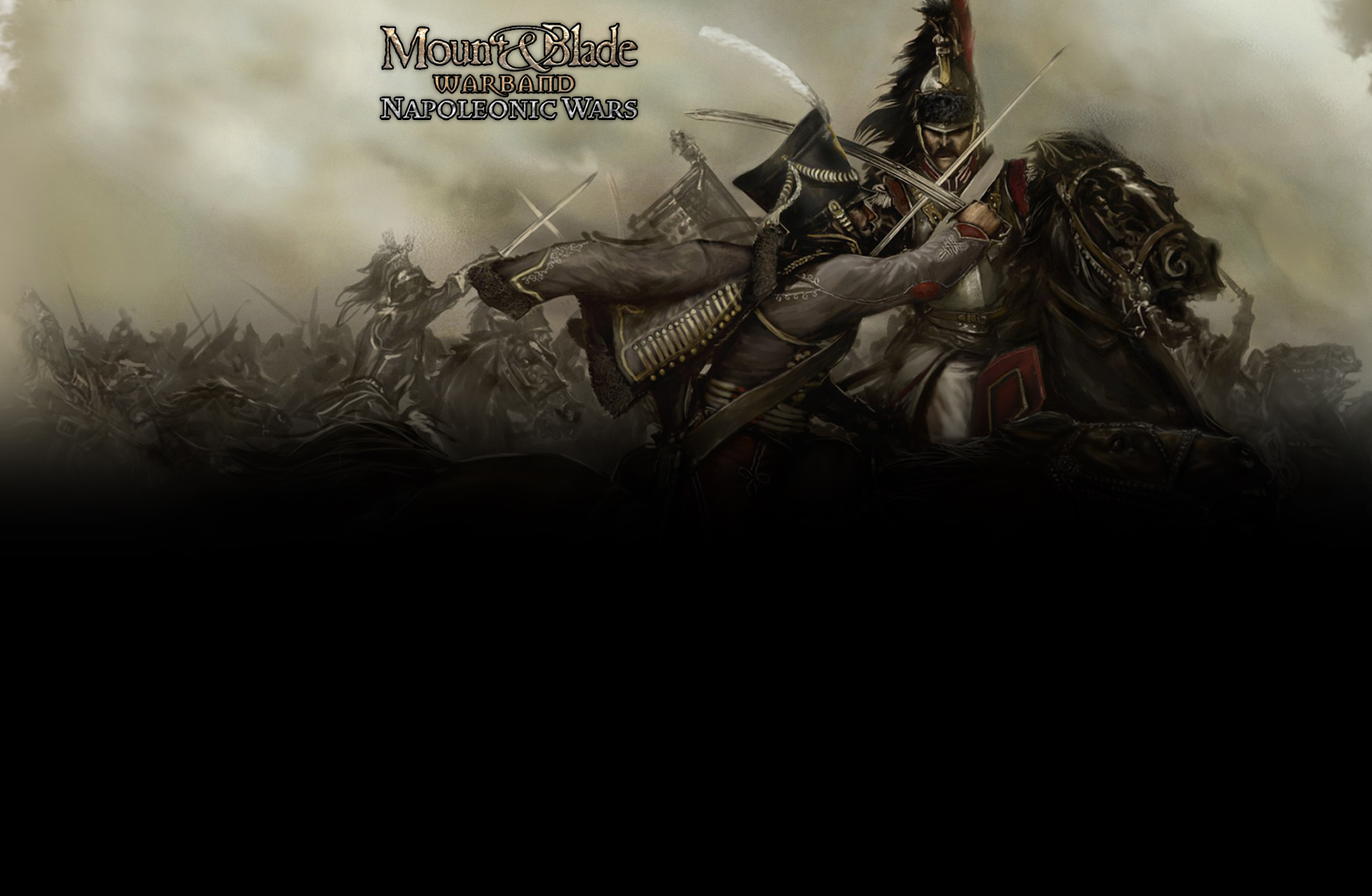 In a land torn asunder by incessant warfare, it is time to assemble your own band of hardened warriors and enter the fray.

NOTICE: Requires the base game Mount & Blade: Warband in order to play. Activation key must be used on a valid Steam account. Requires internet connection.

Napoleonic Wars is a multiplayer DLC expansion pack for Mount & Blade: Warband featuring the final years of the French Empire’s struggle to remain the dominant power of Western Europe in the early 19th century.

Experience the thrill of Napoleonic warfare first hand - Take part in the invasion of Russia or fight the French at Waterloo from the front line! Side with one of the five supreme European powers from the era and choose from more than 330 unique units to play. Fight on battlefields across Europe in of one of the most accurate and detailed Napoleonic war games ever! 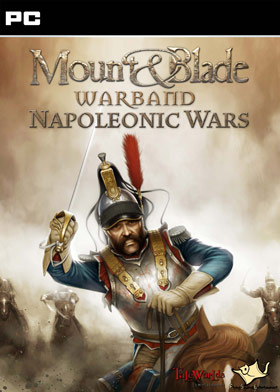