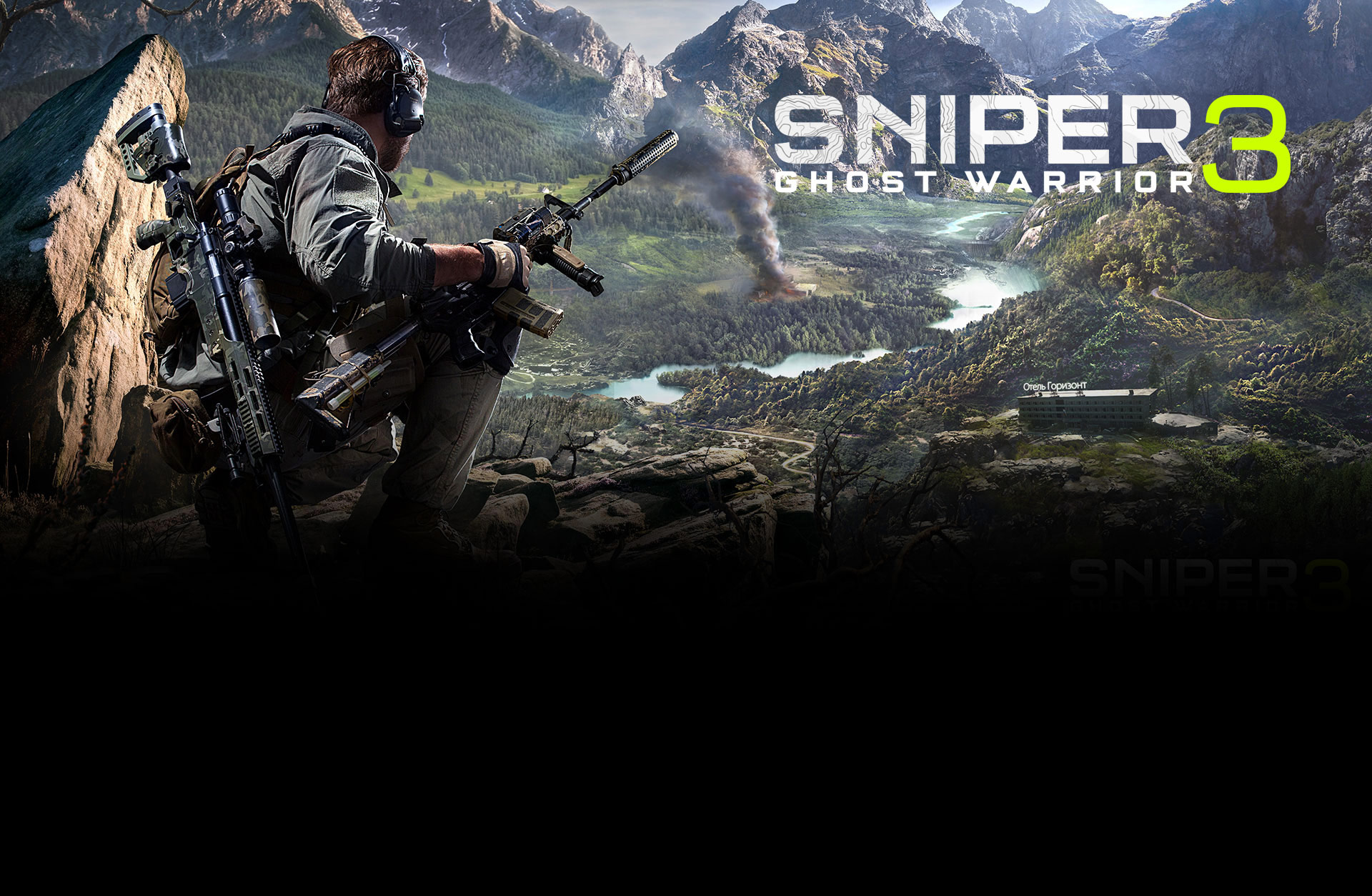 NOTICE: Requires the base game Sniper Ghost Warrior 3 in order to play. Activation key must be used on a valid Steam account. Requires internet connection.

In addition to that, monthly updates including exclusive content drops and special events will be rolled out and hosted for owners during by the end of 2017.

Go behind enemy lines and expand Sniper Ghost Warrior 3 with the Season Pass. 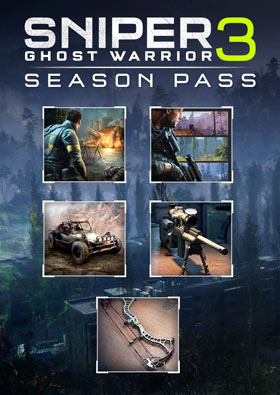