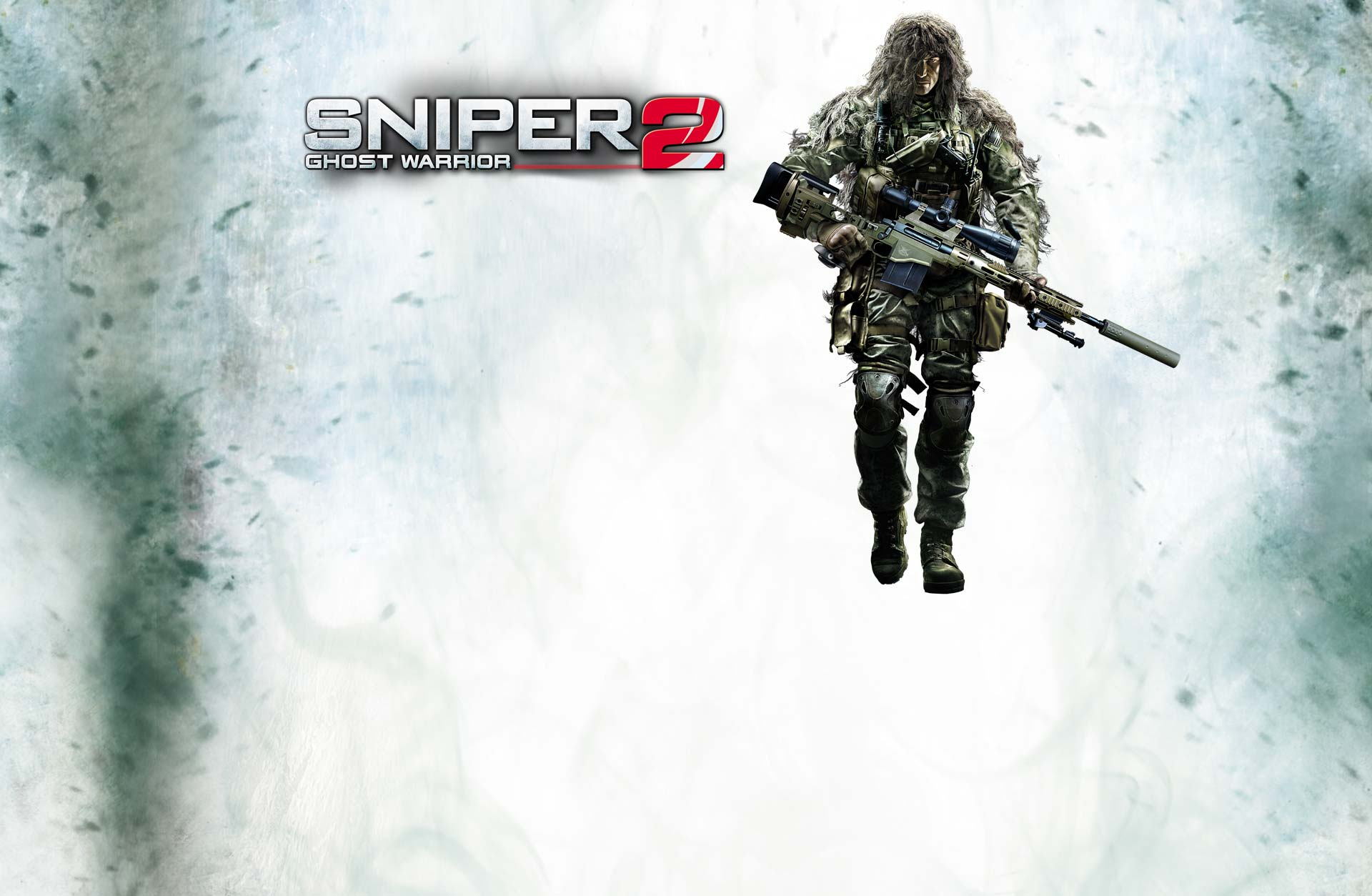 Sniper: Ghost Warrior 2 Siberian Strike is set in an isolated Siberian location and will offer a more open world experience for solving missions.

Sniper: Ghost Warrior 2 is the only multi-platform, first-person, modern shooter exclusively designed around the sniper experience. 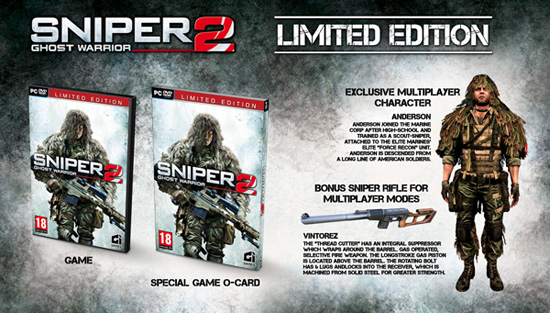 The Limited Edition offers astonishing value for money and includes:

Sniper: Ghost Warrior 2 takes the bulls-eye precision of its 3 million plus best-selling predecessor to new and exciting heights. It is the only multi-platform FPS modern shooter exclusively designed around the sniper experience and built using the most advanced game engine in CryENGINE3.

The missions of Sniper: Ghost Warrior 2 are graphically stunning and provide more diverse sniper challenges. Feel the kill as you experience unprecedented levels of realism in weapons, ballistics and environmental factors. 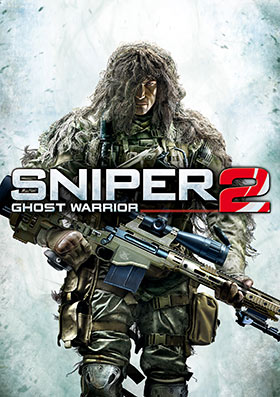