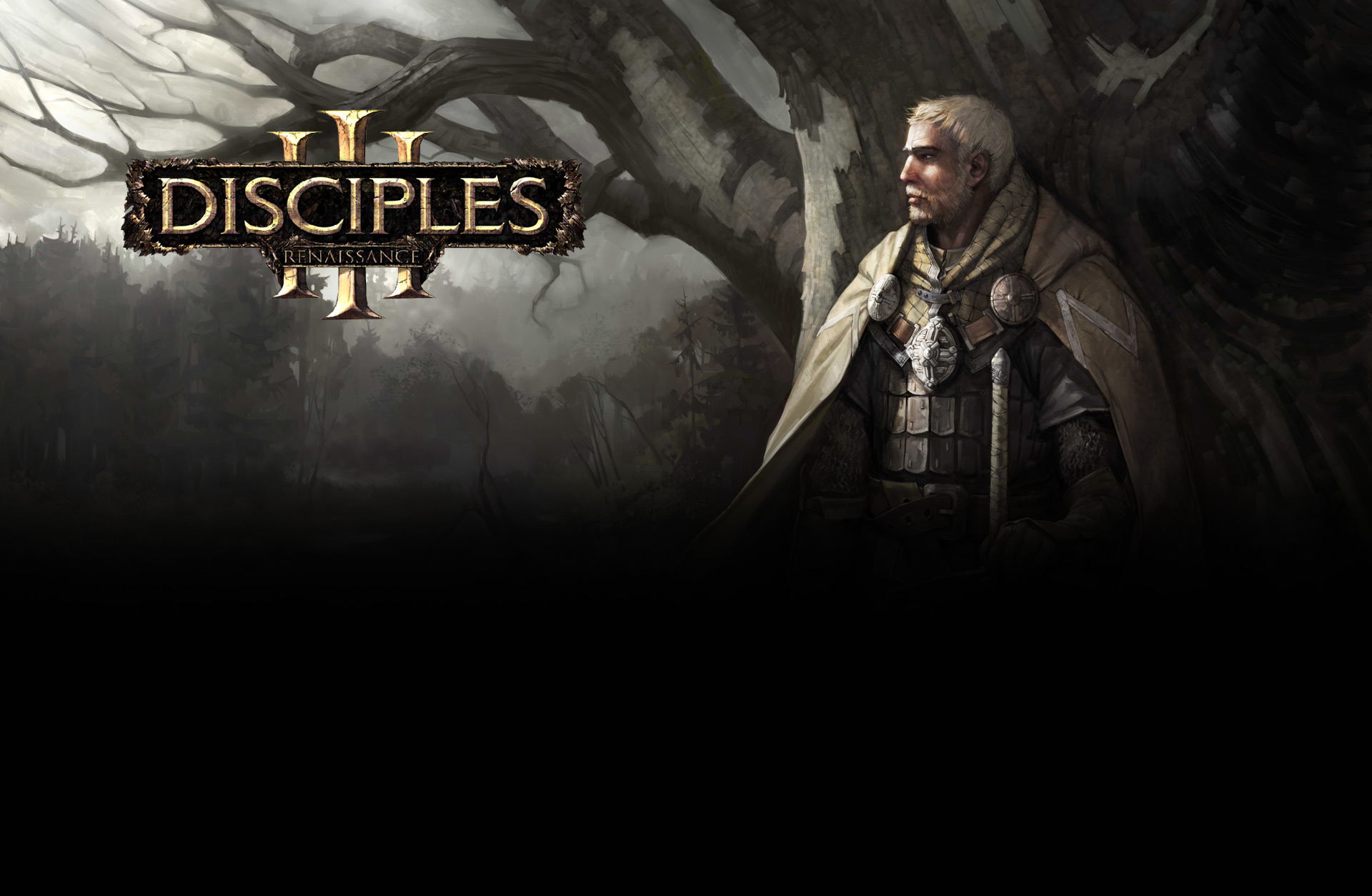 As a Lord of one of the fantastical races of Nevendaar you must fight to restore your deity's rule over your world. There are three playable races to choose from; the Empire, the Elven Alliance and the notorious Legion of the Damned each with their own unique units, abilities and cities at your disposal.

For the first time in the series the gloriously ominous world of Disciples is rendered in full 3D (using its own Virtual Dream engine) allowing you to truly experience the dark and perilous realm like never before.