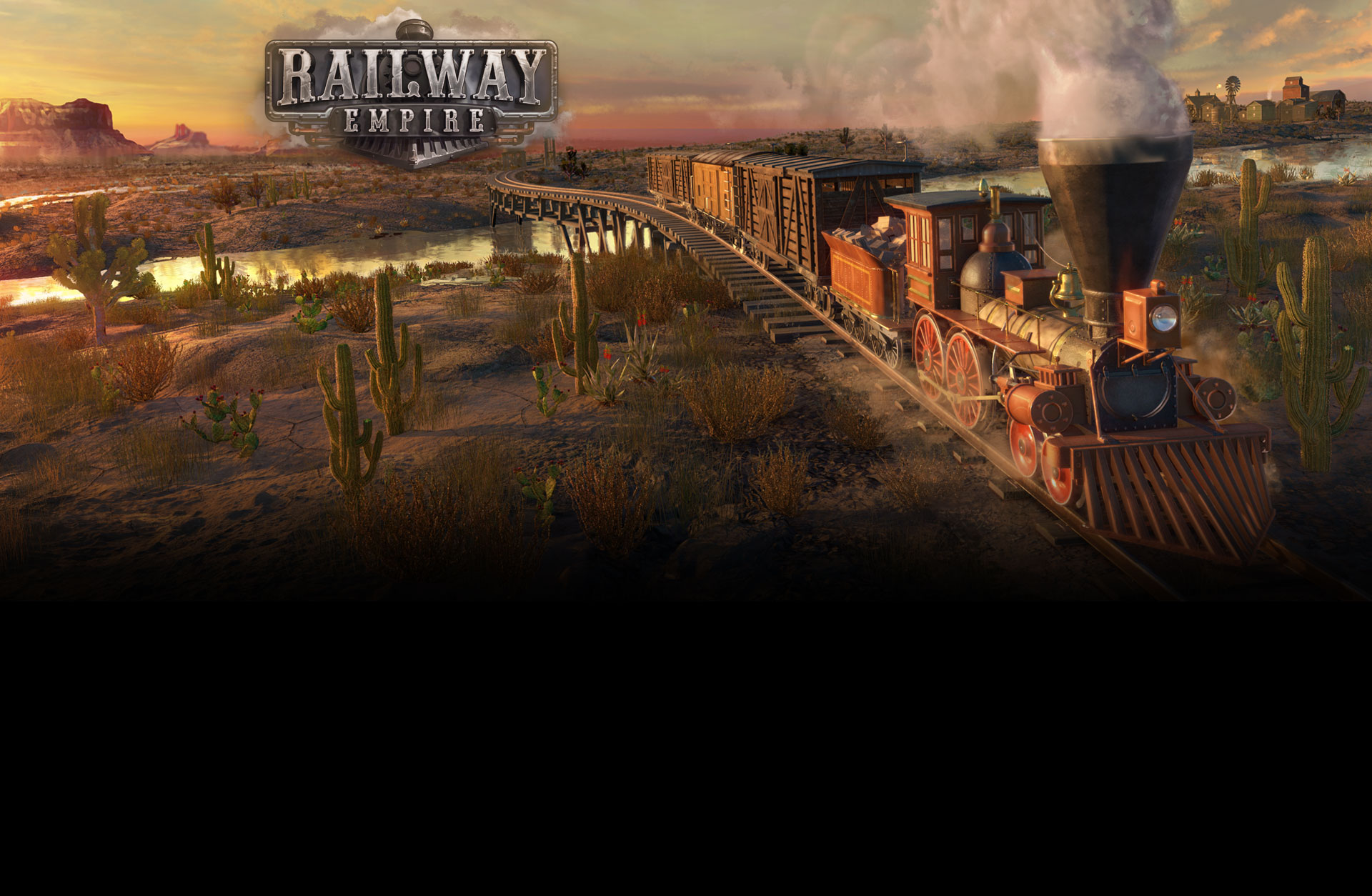 England - Home of the first steam engines is experiencing an age of unprecedented progress and technological innovations.

Marked by the revolts and rebellions of the March Revolution, the German petty states are on the brink of economic collapse.

United States, 1830: ‘The New World’ is in its ascendancy. Industry is booming, and the race is on to establish the most dominant and powerful rail empire in all of North America. It’s time to outthink and outmaneuver your competitors as you lead your company into the 20th century!

In Railway Empire, you will create an elaborate and wide-ranging rail network, purchase over 40 different trains modelled in extraordinary detail, and buy or build railway stations, maintenance buildings, factories and tourist attractions to keep your travel network ahead of the competition. You’ll also need to hire and manage your workforce if you want to ensure an efficient train service, whilst also develop over 300 technologies ranging from mechanical improvements to the trains themselves to workplace infrastructures and advanced amenities as you progress through five eras of technological innovations.

However, you can’t just build and research your way to the top – the competition never sleeps, and to keep your business on track you’ll have to survive against up to three rival tycoons. To get to the top you may have to resort to more cutthroat tactics as you attack and sabotage your opponents through raids and industrial espionage. 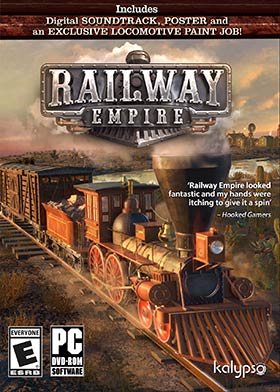