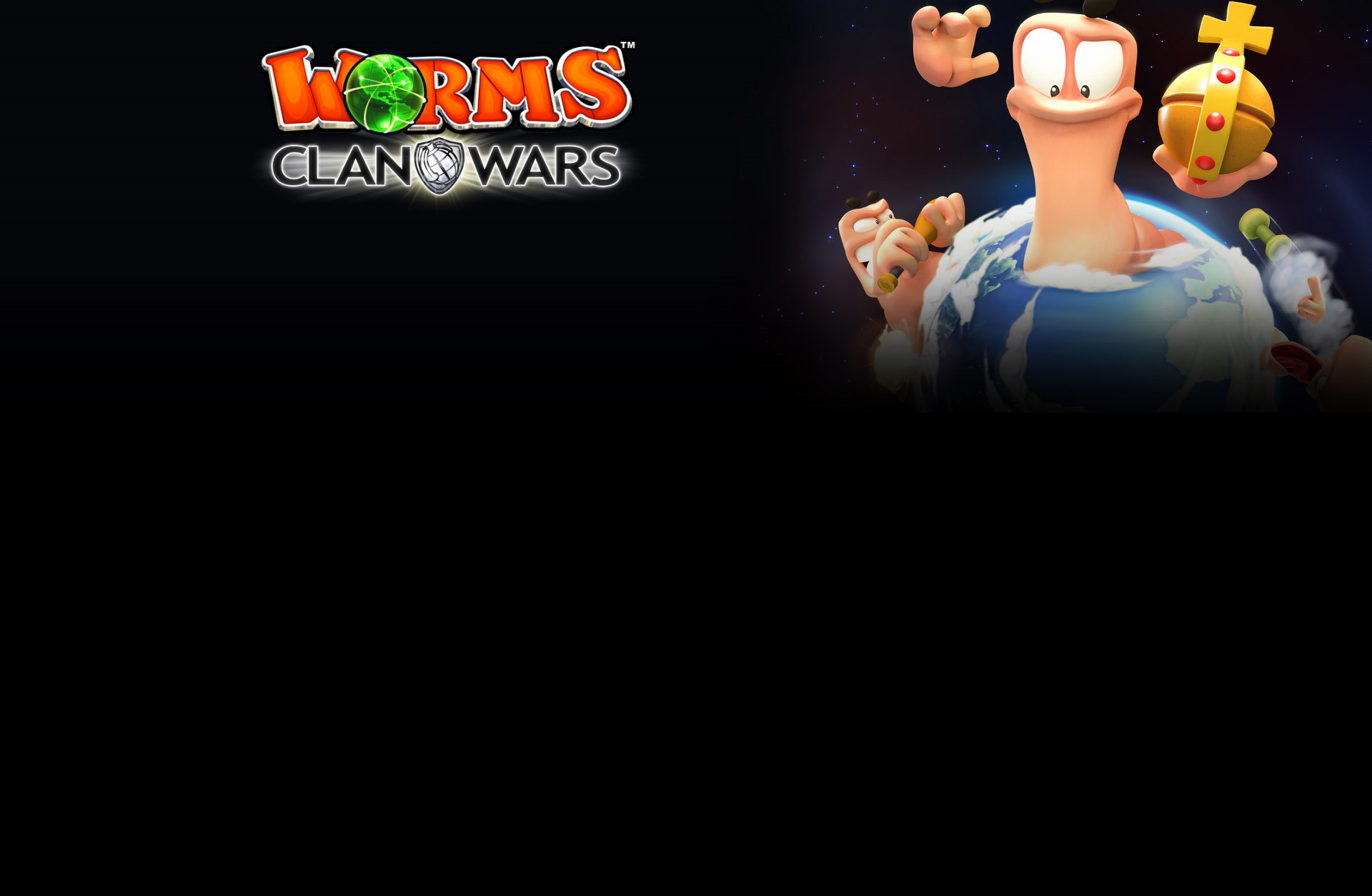 Worms™ Clan Wars brings friends and families together in the noble pursuit of self‐improvement, world domination and exploding sheep.

Form Clans, Take On The World
Join together with friends and other Worms™ Clan Wars players to form a fearsome team; name your clan, design your own emblem, promote other players to act as leaders and officers. Enter your clan into the league and fight together to make your mark on the leaderboards. Nobody wants an empty trophy cabinet!

Keep in touch with friends and foes alike using WormNET, the game’s own lobby and chat system. Each clan has its own chat channel, and a number of other channels cater for a variety of hardcore gaming tastes! Jump online to hang out, chat, recruit new members or find games.

Stay connected with the game when on the road with a mobile companion application (web, iOS and Android). This is the best online multiplayer Worms™ ever!
Slick Single Player Gameplay Too
Story Mode’ adds a ton of variety by introducing physics based contraptions for the first time ever. A plethora of interesting machinery spices up the gameplay, and makes solo Worms™ much more fun! The single‐player game isn’t only about dealing death and destruction, it’s also about negotiating tricky swinging rope bridges and rescuing friendlies from death defying traps! The player spends much more time playing, and much less time waiting for their A.I. opponent to take a shot.
Get Busy With Steam Workshop
Fancy yourself as the artistic type? Steam Workshop integration allows you to get creative! Now you can make your worms wear exactly the outfits that you want them to. Import your own 3D objects and textures into the game using a separate tool. You can model hats, glasses, moustaches, trinkets and gravestones for your worms. You can also design your own landscapes! Proud of your creations? You can share them online, thanks to Steam Workshop!
Worms™ Clan Wars is the most fully featured version of Worms™ yet! 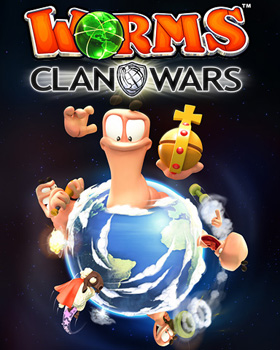