Previous Next
ABOUT THE GAME A hundred years after the events in the continent of Orbis, The King Artos is dead.
New political discount is driving the provinces apart - and closer to war...

Can you take control of the provinces, peasants & generals to bring order in this world of chaos?
Warrior Kings: Battles is the one strategy game to rule them all. An amazing and living medieval fantasy world awaits.

To conquer it will take all the cunning, resourcefulness and tactics you can muster.Can YOU craft war and tower above the competition like Warrior Kings: Battles? 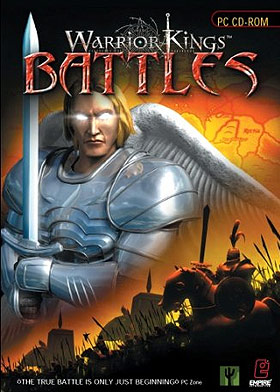