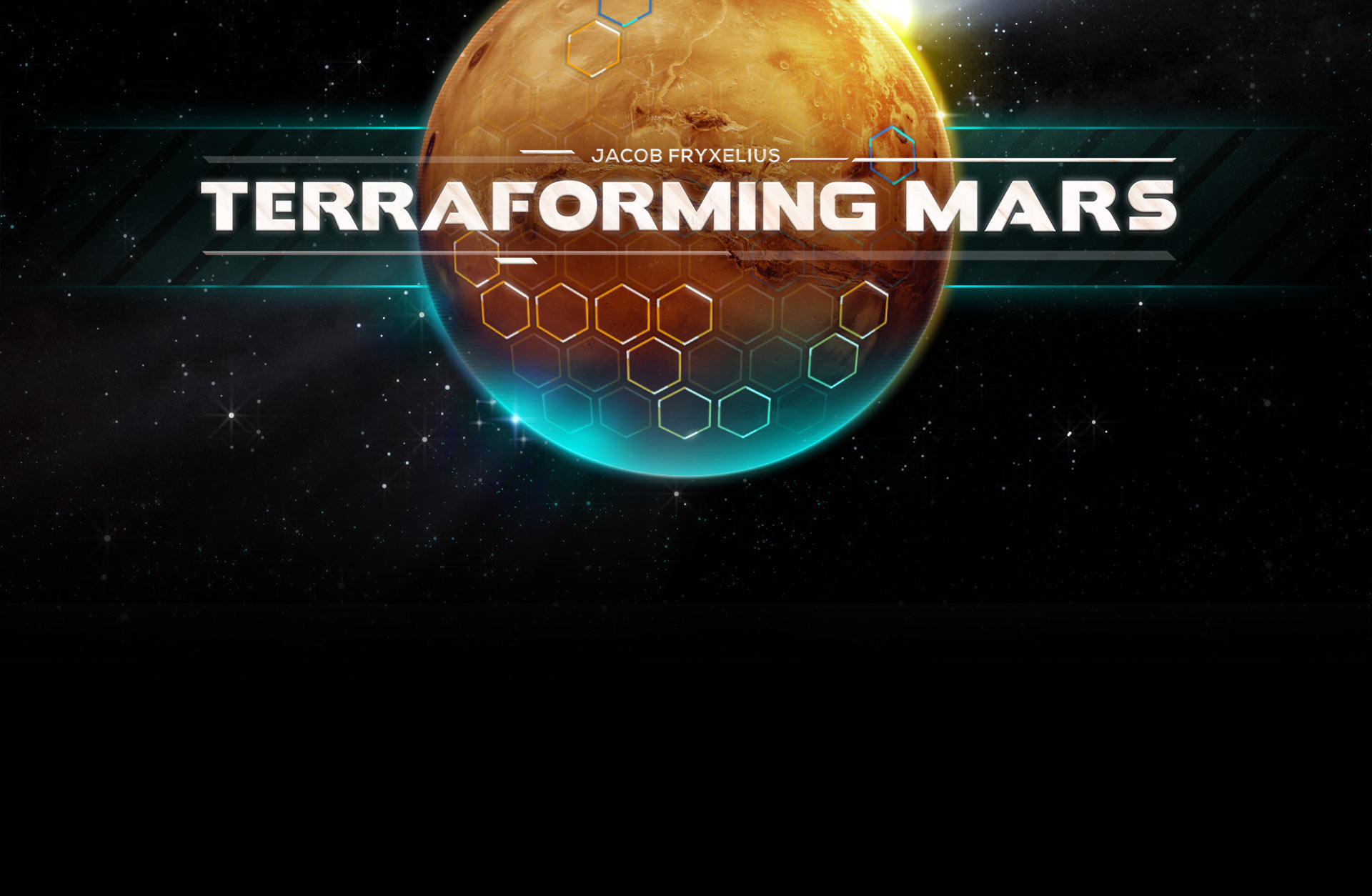 The taming of the Red Planet has begun!

Corporations are competing to transform Mars into a habitable planet by spending vast resources and using innovative technology to raise temperature, create a breathable atmosphere, and make oceans of water. As terraforming progresses, more and more people will immigrate from Earth to live on the Red Planet.

In Terraforming Mars, you control a corporation with a certain profile. Play project cards, build up production, place your cities and green areas on the map, and race for milestones and awards! Will your corporation lead the way into humanity’s new era? 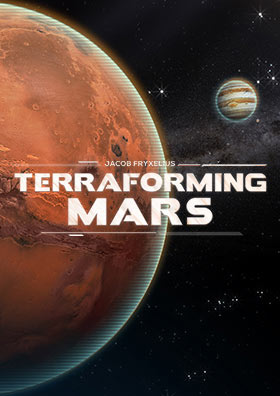