Following a great increase in terrorism, internal strife and ultimately, the nuclear destruction of Washington, D.C., the United States shatters into a half-dozen nation-states that descend into war. Take the helm of one of these newfound sovereignties (or the 'peacekeeping' European Expeditionary Force) and struggle to reunify America... by any means necessary! 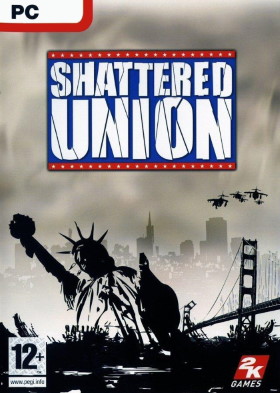