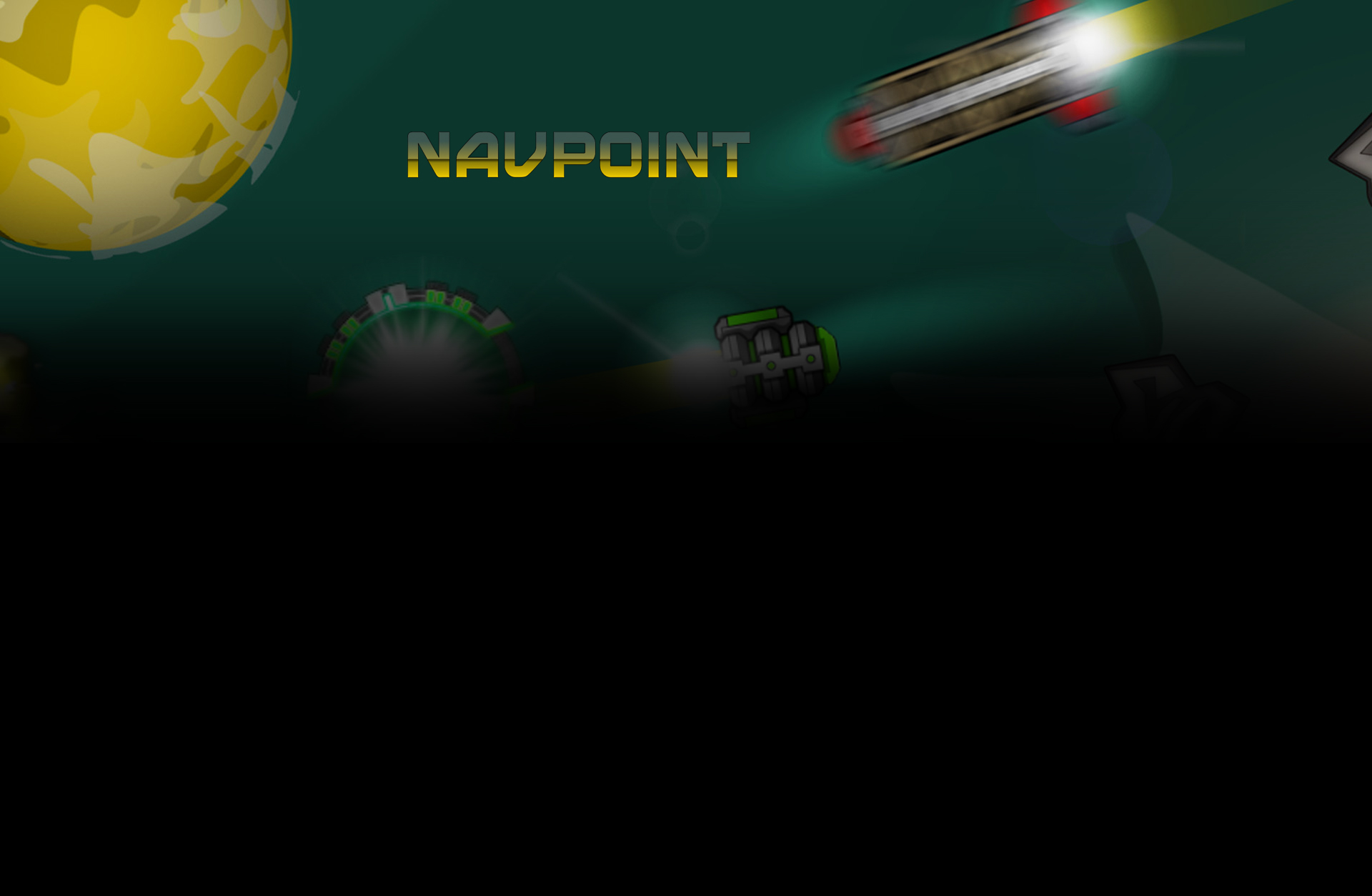 
ABOUT THE GAME Navpoint is a space action strategy about being a starship traffic controller.

Take command of the Navigos Traffic Control Station and with the help of a fleet of Police Frigates, Customs Clippers and Tugboats, guide cargoships, couriers, luxury liners and cruisers safely to their destinations.

Sounds easy right? But when you also have to deal with politics, aliens, pirates, smugglers, traveling film stars, terrorists, floods of refugees, sunspot radiation, wormholes, meteors and nebulas, it can get complicated! 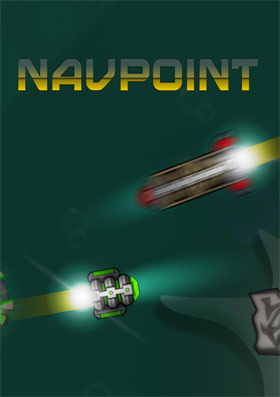