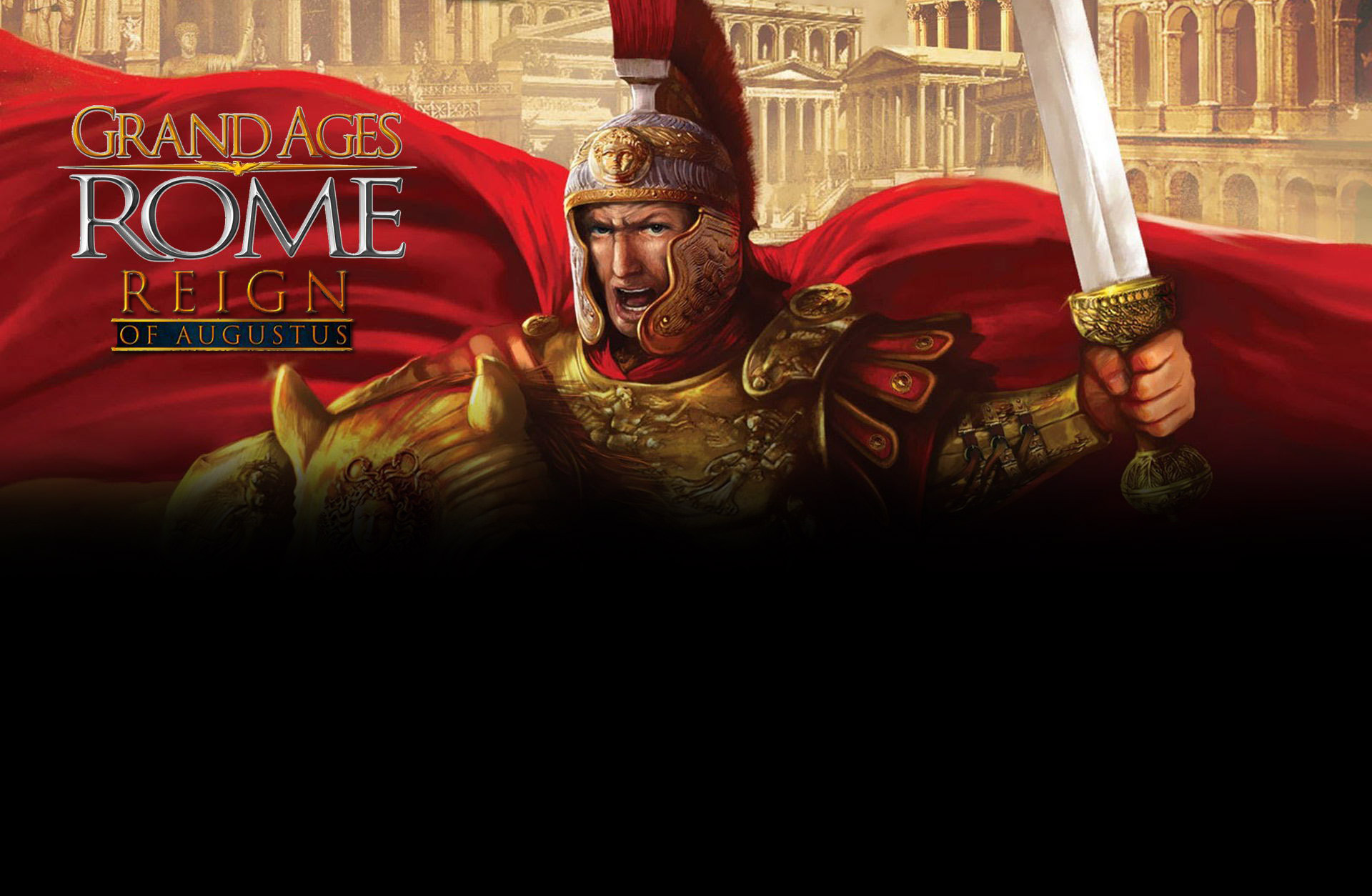 Previous Next
NOTICE: Requires the base game Grand Ages Rome in order to play. Activation key must be used on a valid Steam account, requires internet connection.


ABOUT THE GAME Reign of Augustus includes a brand new campaign comprised of 12 missions, new maps and a wealth of enhanced gameplay features. 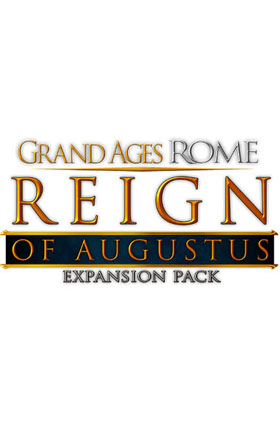