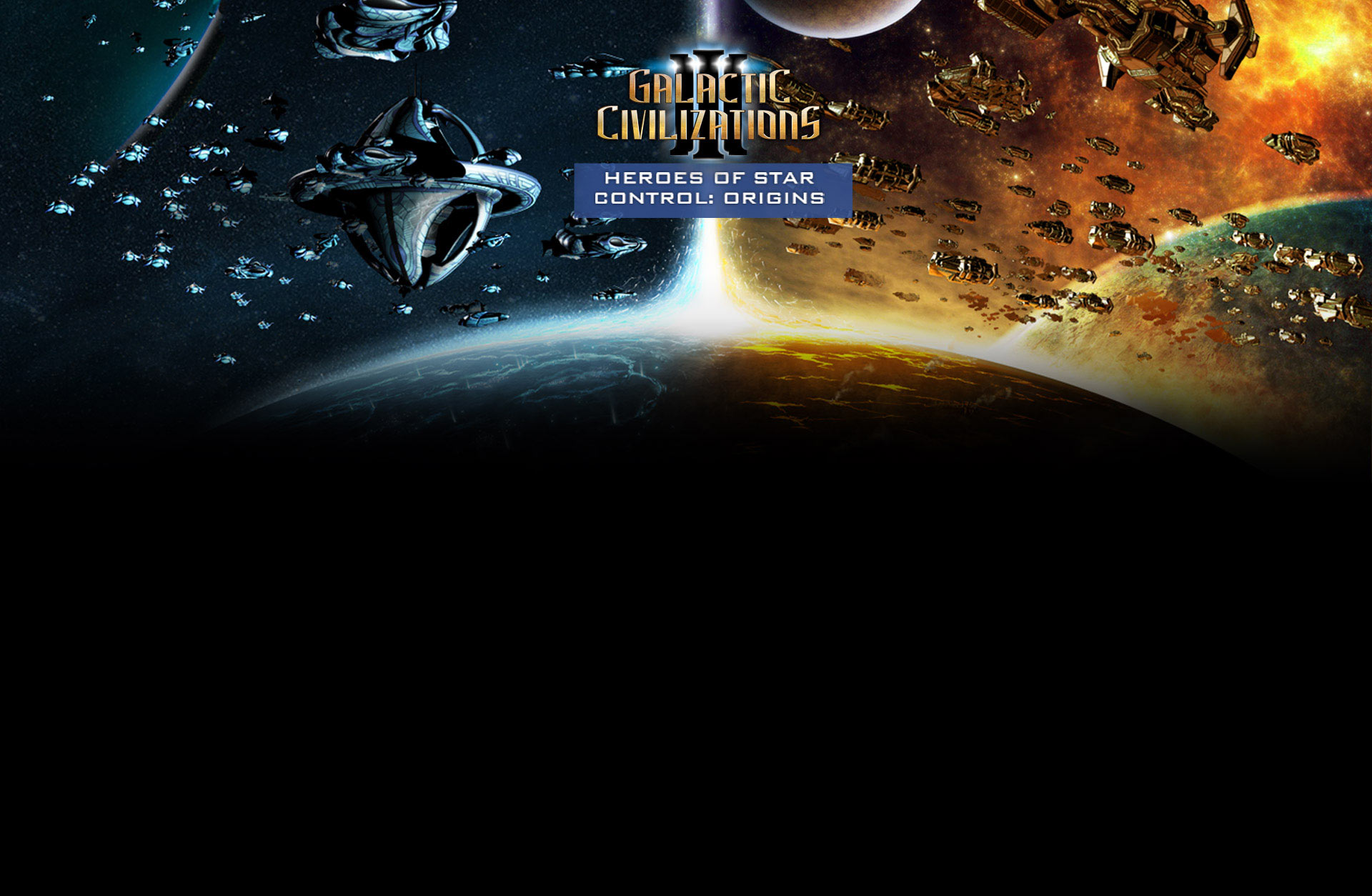 Greetings, BEST FRIENDS. The Tywom - and other exciting alien species from the Star Control®: Origins™ universe - have come to Galactic Civilizations III! Each alien race brings a new depth of play with unique leaders, ship designs, traits, music and more.

The Star Control Heroes DLC pack introduces the Tywom, Mowlings, Mu’Kay, and Free Trandals into Galactic Civilizations III. All of the new major alien factions come equipped with a unique leader, ship designs, music, and traits that make sense for that race.

Here are the new races you’ll be able to play with in Star Control: Heroes: 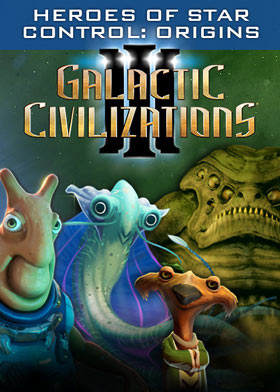