Previous Next
ABOUT THE GAME The first handball simulation for consoles Handball fans will finally be able to test themselves, gamepad in hand, thanks to the first simulation offering 20 national teams and 80 teams from the most prestigious leagues: The Ligue Nationale de Handball (France), the Toyota Handball-Bundesliga (Germany), and the Liga Asobal (Spain).

You can also create your own players, make up a team, and participate in national leagues and international tournaments, or compete against up to 3 of your friends in a quick game. 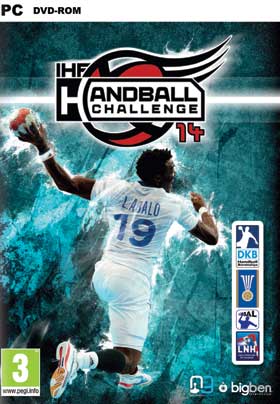