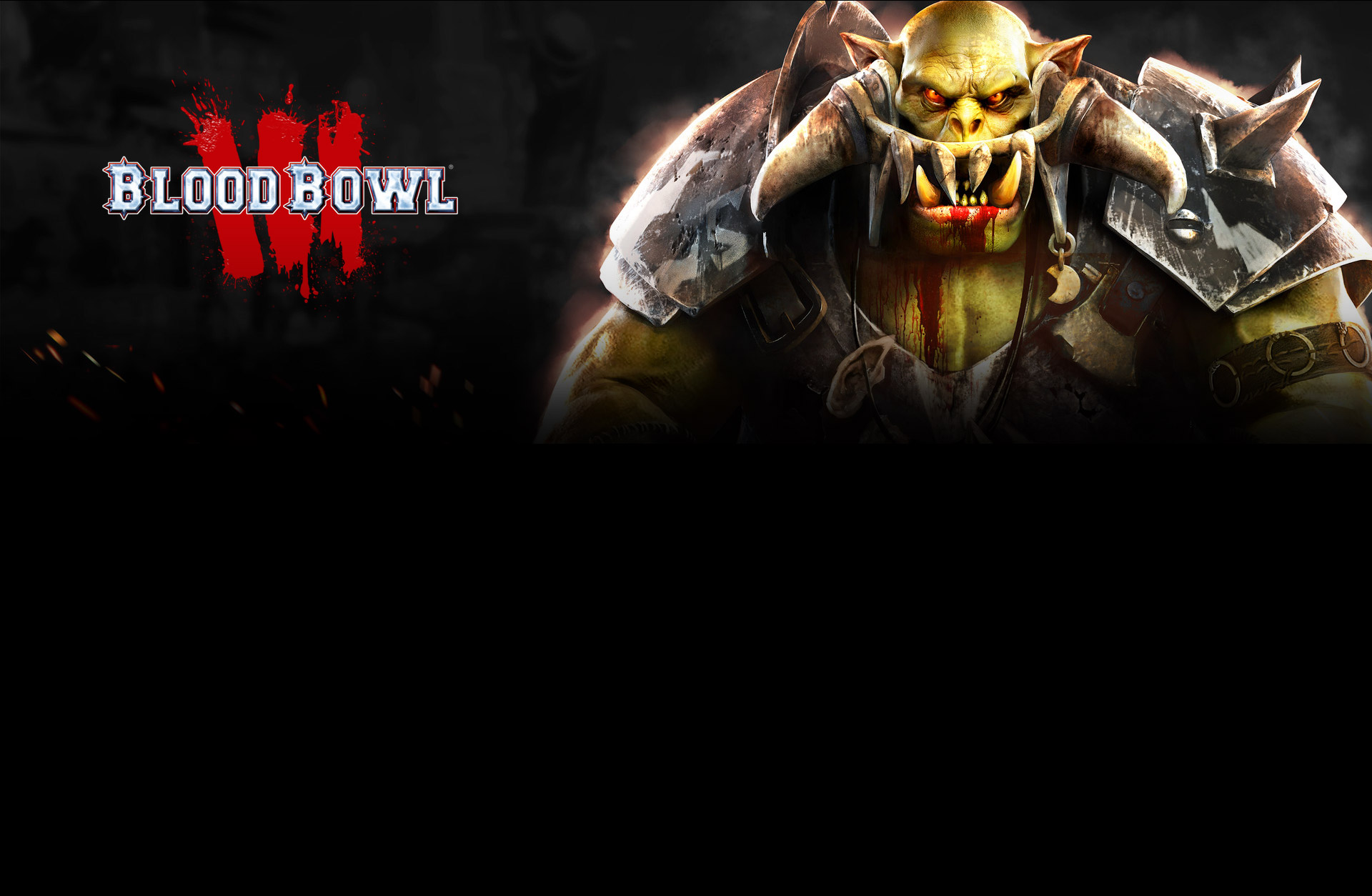 Put on your cleats, buckle on your helmet, adjust your shoulder pads and breast plate… and (discreetly) tuck a sharp dagger into your belt.

War disappeared in the Old World when the inhabitants decided to resolve their differences by playing the god Nuffle's sacred sport: Blood Bowl. And yet it is no less bloody than the battlefields it has replaced. Murder, mutilation, cheating, corruption, sorcery and even divine intervention come one after another on the pitch, to the delight of everyone watching!

The brand-new solo campaign
An agent has noticed your skills as a coach and decided to finance you and your team, so you can participate in a new Blood Bowl event: the Clash of Sponsors. Will you be able to demolish your opponents and win over the spectators?

Competitive modes with endless possibilities
In addition to the campaign and friendly matches against other players or the AI, Blood Bowl 3 has a brand-new competitive mode which lets you compete against players of all levels, from around the world: 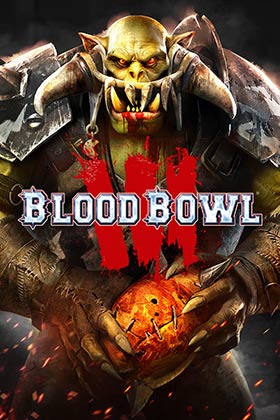