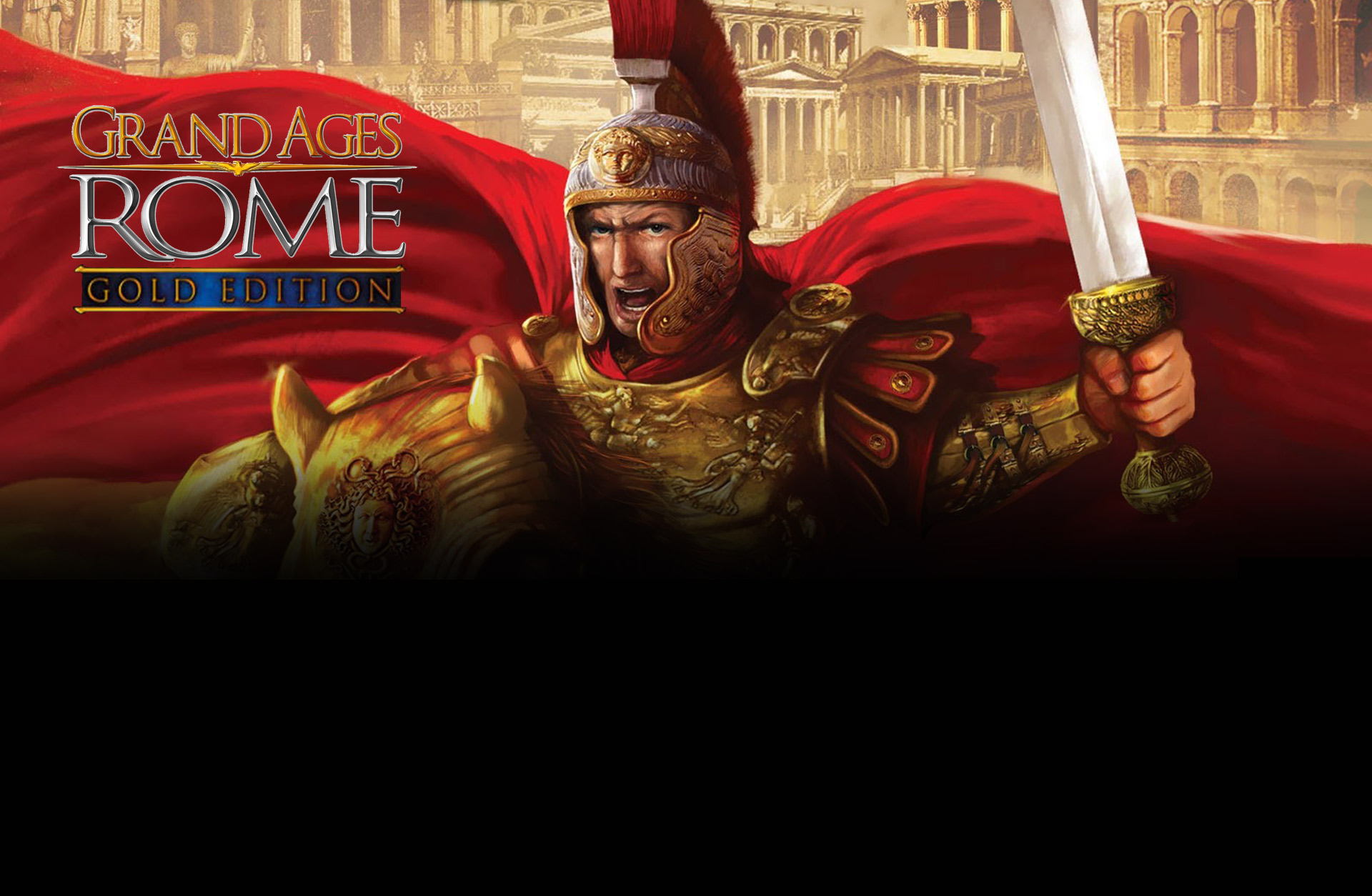 It is the year 1050 AD. At the beginning of the High Middle Ages development in Europe has seen an unprecedented level of progress and a rapidly growing population spreads across the length and breadth of the continent.

Grand Ages Rome is the long awaited sequel to the bestselling strategy game ‘Imperium Romanum’ and sees you taking on the role of Governor of a Roman Province during the time-honoured Roman Empire, its fortune very much resting in your hands. Grand Ages Rome Gold Edition is the ultimate ‘Rome’ strategy package including the complete version of Grand Ages Rome (with all add ons) as well as the new official expansion pack Reign of Augustus which contains the following new features 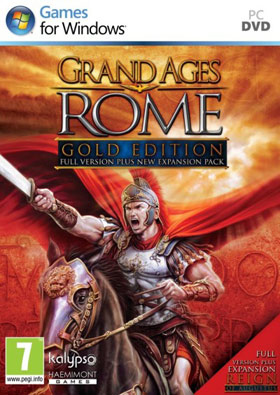