ABOUT THE GAME Russia sought to seize control of Constantinople. The city controlled the Black Sea straits, an important economic and strategic point of the Black and Mediterranean Sea. This area was the cause of constant conflict with Britain, which was concerned about her Mediterranean interests. The Crimean War had weakened the position of Russia on the Black Sea, but, in the Baltic and North Sea, the Tsar built a new, modern fleet. In 1865, Poland rebelled against Russia. Britain supported the rebels and declared war on Russia. Two objectives of the Royal Navy were to destroy the Russian squadron in the North Sea and the establishment of a full blockade of the North. 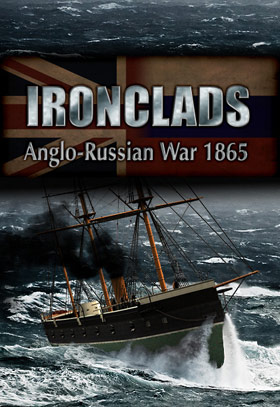