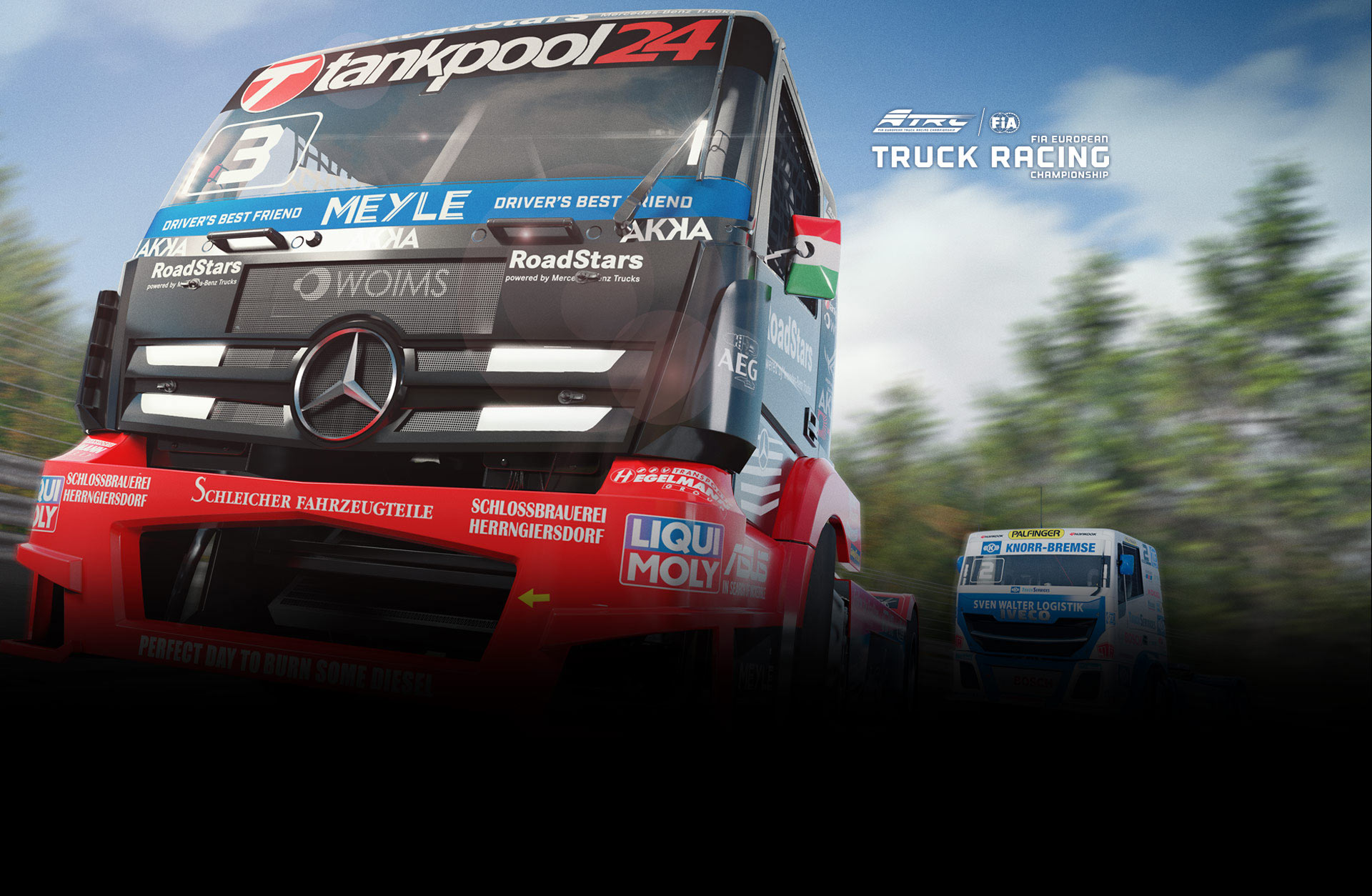 The European Truck Racing Championship is one of the most spectacular and challenging motor racing competitions.

The driving difficulty and many unique race features have been faithfully reproduced with the KT Engine (WRC).

In ETRC, like on real-life race tracks, you need to control the temperature of your brakes so they don't overheat. You must also consider the weight of the truck when cornering, monitor tyre wear and find the best tactics for overtaking.

The official FIA ETRC game is a completely new option for all fans of racing sims.

FIA European Truck Racing Championship ©2019 Published by Bigben and developed by N-RACING. An official product of the FIA ETRC, under licence of European Truck Racing Association and the Fédération Internationale de l'Automobile. Manufacturers, vehicles, names, brands and associated imagery featured in this game are trademarks and/or copyrighted materials of their respective owners. All rights reserved. Warning: This is a virtual game and not real life. Be cautious, do not imitate the vehicle movements shown in this game when you are driving a car in real life. Remember: drive safely! 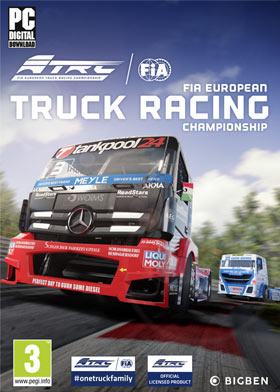