The action of the Star Wolves game takes place in a distant future.

In order to fight piracy on intergalactic lines humanity legalized the institute of "head-hunters" mercenaries, owning high-speed space interceptors whose main goal is to struggle with all sorts of criminals.

The player is represented by a head-hunter that has only a small amount of money, a couple of ships and hard-driving ambitions at the beginning of the game. 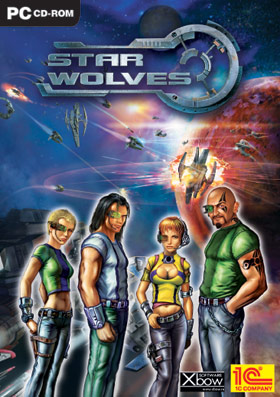