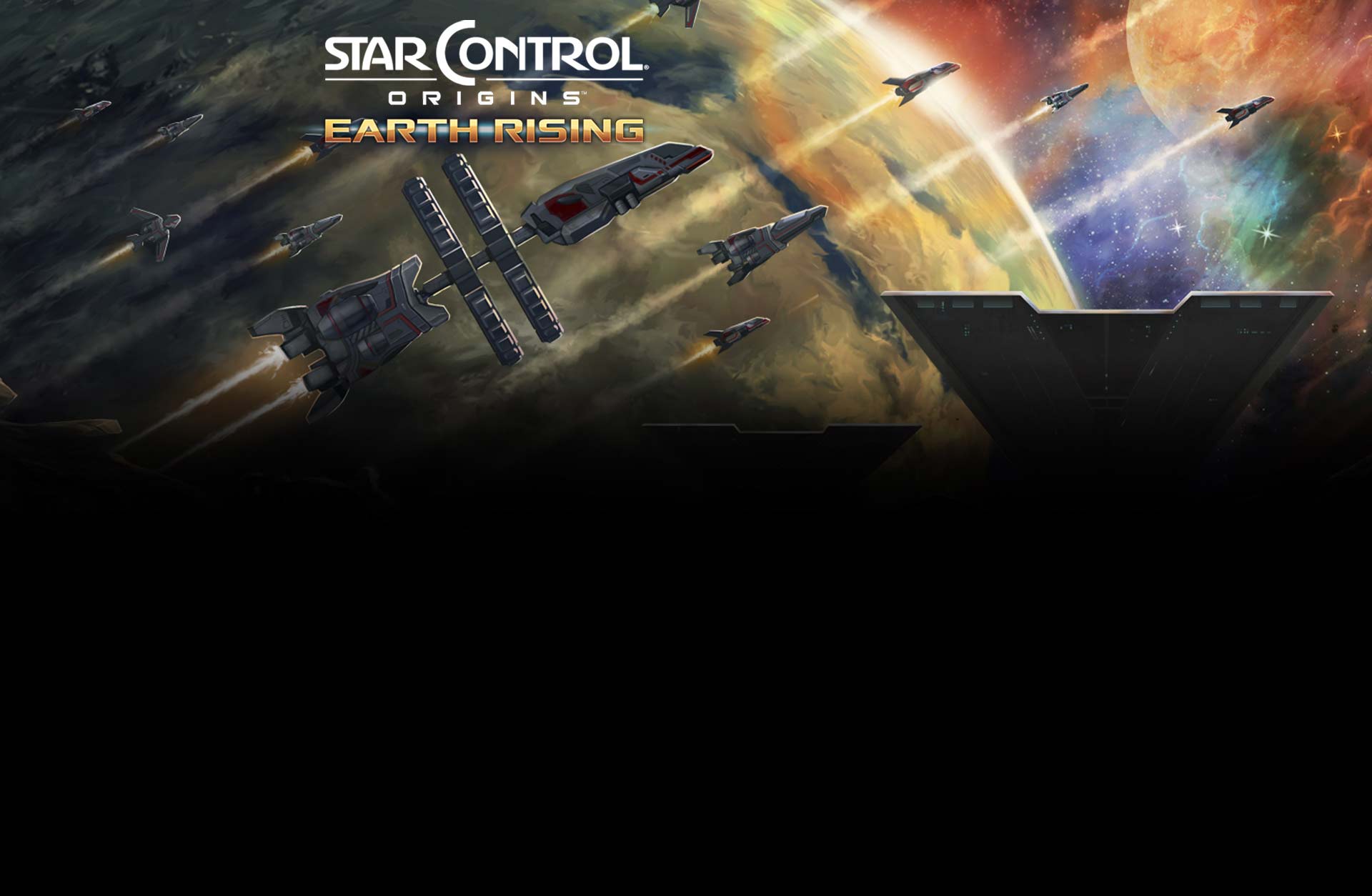 Explore a living galaxy filled with alien civilizations, new and exotic worlds, pulse pounding combat, and a deep, rich history that is yours to unravel!

NOTICE: Requires the base game Star Control®: Origins in order to play. Activation key must be used on a valid Steam account. Requires an internet connection.

Continue the Star Control: Origins story with Earth Rising! Now that humans are a major player on the galactic scene, one question remains: how will they use their influence, and how will their interstellar neighbors feel about it?

Earth Rising is a 4-part season pass that contains new quests, ships, rewards, and story that is tied to humanity’s quest for establishing themselves as a major galactic power. Explore new stars, solve newly discovered mysteries, and form relationships with new alien races and their leaders.

What mark will you leave on the galaxy? Will it be for good, or for ill? Answer that question and much more in Earth Rising. 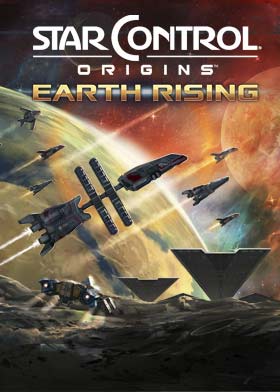