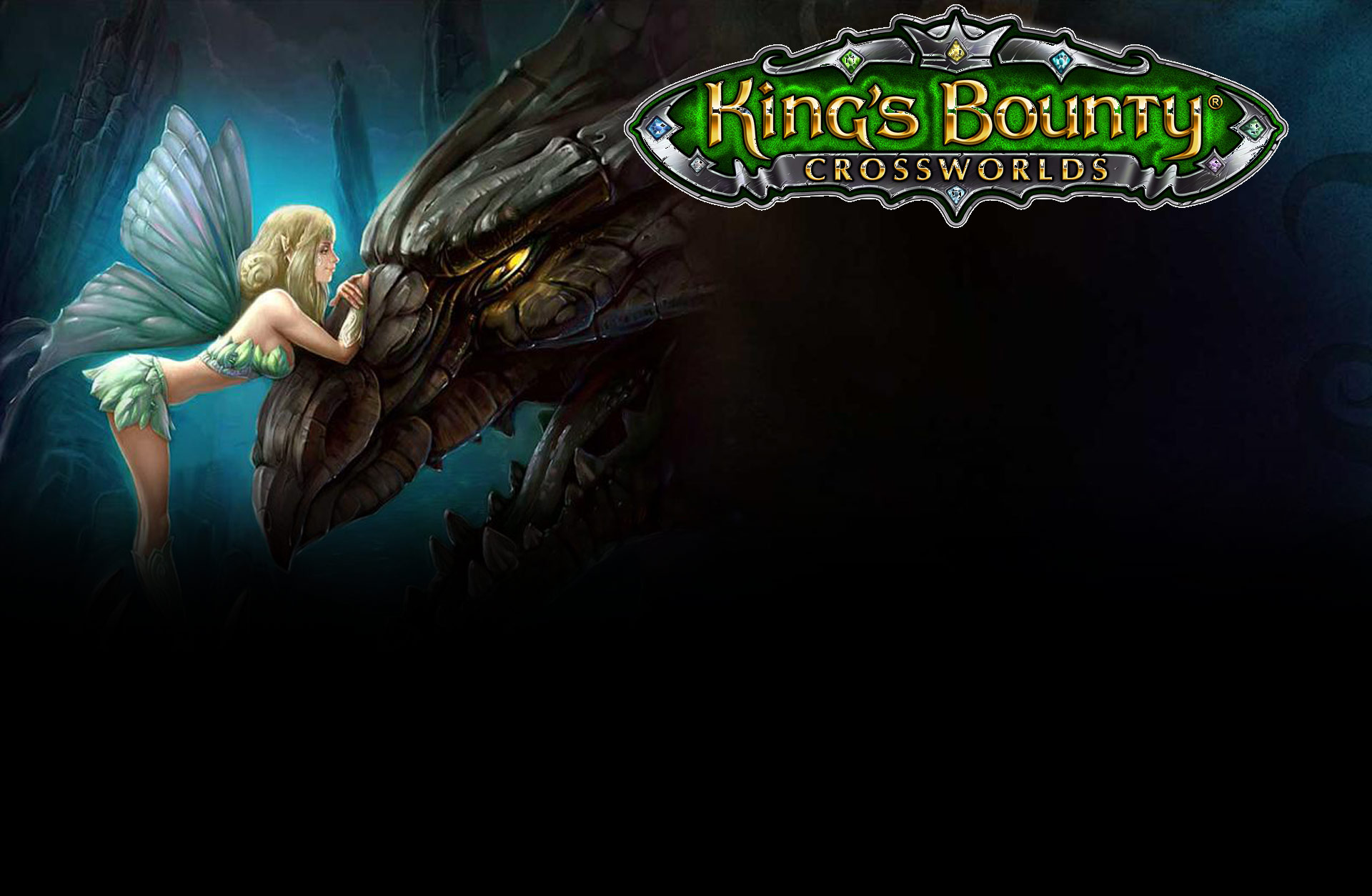 NOTICE: Requires the base game King’s Bounty : Armored Princess in order to play. Activation key must be used on a valid Steam account. Requires an internet connection.

The new release in the series will include the “Orcs on the March” expansion, the two new independent campaigns “Champion of the Arena” and “Defender of the Crown” and a convenient editor with help system. This editor will allow you to create additional content for the game and alter it in any way you wish.

If you want to edit the game or create your own King's Bounty adventrure, you need to download unpacked data required for correct editor operation. Please download King's Bounty: Crossworlds Editor from Tools section of your Steam library (3Gb download which unpacks to roughly 11Gb), then follow the editor documentation. 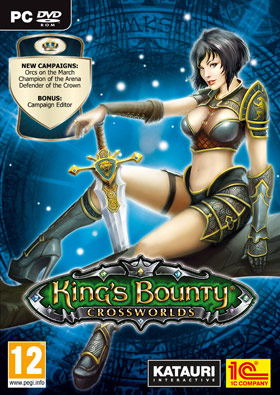