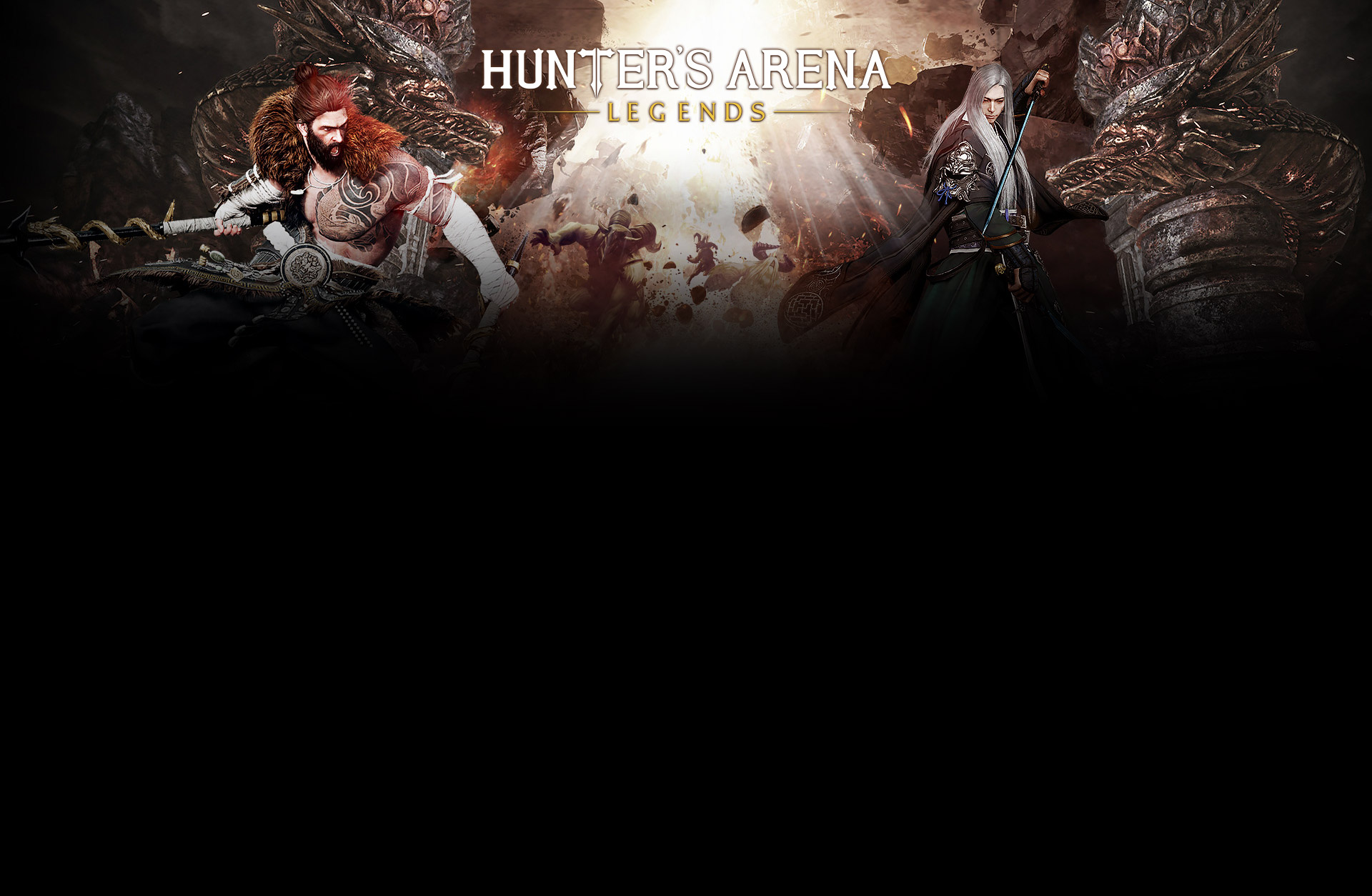 Hunter's Arena: Legends combines elements from various genres such as RPG, MOBA and many others, creating strategical yet action-packed gameplay.

All of this provides a unique Battle Royale experience that will surprise you beyond your expectations.

PvE & PvP Fusion
Experience a MOBA-RPG hybrid that includes killing monsters, upgrading skills, and getting items within a quickly shrinking battlefield.
The game’s monster diversity fares against traditional single-player action games. Kill monsters and collect powerful items or fight against other players from the start to become stronger than everyone else. Choose your strategy wisely to gain the upper hand on your road to victory.
Hunter’s Arena essentially focuses on the competitive online environment, providing a gaming experience that works for both players who enjoy engaging PvP and those who prefer slightly less stress-inducing PvE.
Main PvE Content - Dungeons! Watch your back though…
The high-risk, high-return dungeon clearing strategy offers a huge payoff opportunity, such as fast leveling and high-end equipment. However, the extremely dangerous environment filled with powerful monsters will keep you on your toes.
The in-game guidance system can alarm players about an approaching boss which can become a very tempting option, drawing in many players to fight for the objective, creating a natural competitive PvP environment and makes it that much more exciting to fight your way through PvE content.
Intuitive combat system. Easy to learn, hard to master.
Beginners who aren't familiar with Hunters Arena can engage in dynamic fights, using simple controls. However, as players get more experience, prepare for all kinds of mind games and various tactics when fighting your opponent.

A merciless battle for the last man standing.
Your final goal in Hunter's Arena is to be the last man standing. Based on your preference, you can choose to cooperate with others and hunt down boss monsters or betray and annihilate everyone to become the only survivor.
With the concept of cooperation and betrayal found in Hunter's Arena, you must always stay focused on your final goal: becoming the last survivor on the battlefield.

Why Early Access?
“Hunter’s Arena: Legends needs time to be polished as we hope to do an official launch when we can satisfy as many players as possible. From the beginning of developing Hunter’s Arena: Legends, we aimed to establish close relationships with the community and to get quick feedback, we wanted to start Early Access as soon as possible.
In order to create a game that everyone can enjoy together, we are in dire need for player’s feedback and support.
We can propose the overall structure of the game and hope that many players participate in the process to improve Hunter’s Arena: Legends. Early Access will enable the collaboration of developers and players to achieve a successful outcome together.
During the Early Access period, we will constantly monitor issues and update the game. Small patches are expected to solve big issues that might occur while playing the game. We will do our utmost to quickly deal with the issues and inform you in advance.”
Approximately how long will this game be in Early Access?
“Starting from July 15, 2020, Hunter’s Arena will be in Early Access for approximately 8 months.
For the sake of creating a quality final product, a long journey with the developer and the players is expected. We are aware of our shortcomings. With that in mind, we won’t force our way just to meet the deadlines. Thus, we plan to end Early Access after making up for some of the flaws, reflecting on player feedback, swiftly responding to player needs, and finally create a game that everyone will be satisfied with. We will not rush to prepone the official release date, and we will take steps with caution.”

How is the full version planned to differ from the Early Access version?
“Solve top priorities + Realize our vision
Our top priority is to provide stability, quality, and completeness of the game that can satisfy our players. To achieve this, we are desperate for every single feedback. We are prepared to always respond to our players quickly. We promise that your feedback will not be left unheard.
Afterwards, we want to achieve our vision that we have for Hunter’s Arena: Legends. To provide diverse experience to our players, we are experimenting with various game modes and polishing our characters. We are already very excited to reveal various updates and work together to exchange feedback.”
What is the current state of the Early Access version?
“At the start of Early Access on July, there are 12 playable characters and a total of 4 modes that players can enjoy. Based on the number of modes and characters that we aim to achieve, we are about 60% done. However, we are still not satisfied with what we’ve made so far and will focus first on optimizing and polishing the game. The last 40% will be filled with new content and characters.”
Will the game be priced differently during and after Early Access?
“As Hunter’s Arena: Legends develops, there’s a chance that the resource spending will increase significantly, and might result in increase in price. If this situation occurs, we will notify beforehand so that it doesn’t lead to any confusion.”
How are you planning on involving the Community in your development process?
“We hope as many people as possible will join us in the completion of Hunter’s Arena. We would like to listen to your voice and share ideas together. Our role is to propose key concepts and plans for the game, and by working together, you will play a major role in making positive changes in Hunter’s Arena.
We plan to use the Steam Discussions to gather feedback. Please send us your feedback. We solemnly swear that we will look through each and every one of them!” 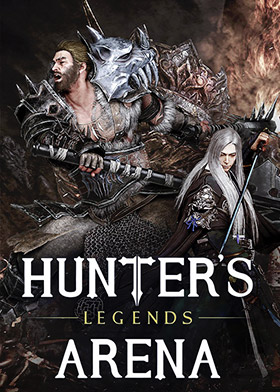