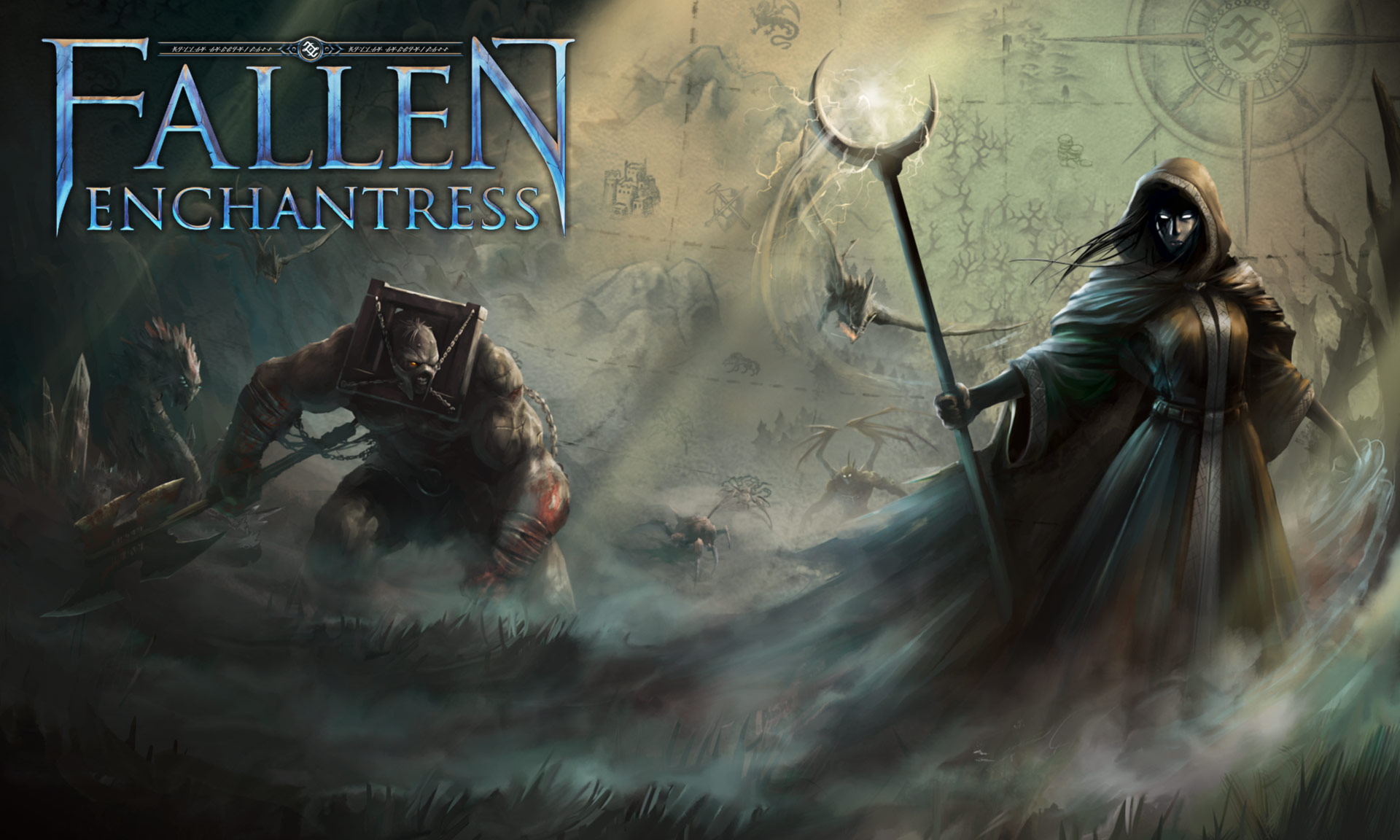 The Fallen Enchantress seeks to destroy the civilizations that have risen from the ashes of the Cataclysm. Fortunately, your fame has spread and great heroes have been drawn to your banner. With your new champions, you will confront horrors like liches, brood hunters, banshees, and the dreaded hergon. Players will forge a new empire in a world sundered by powerful magic, fight against terrible creatures, complete quests and rediscover lost secrets in their bid to rule the world of Elemental. 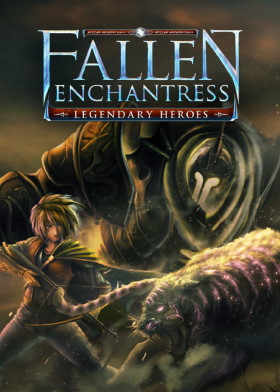