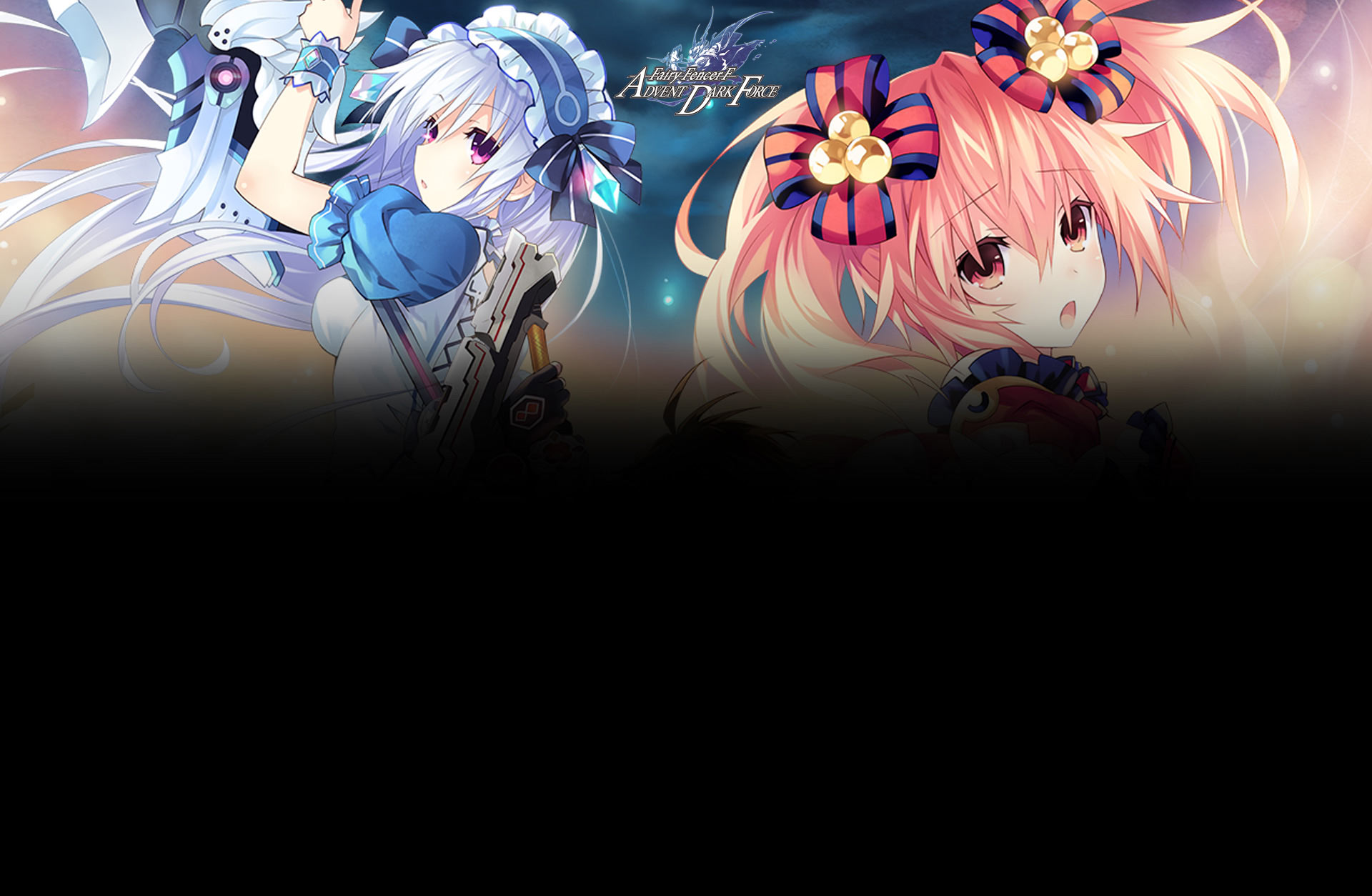 Long ago, a war raged between two powerful deities. Each was sealed away, their weapons scattered throughout the world. Our hero in this RPG, Fang, happens upon one such weapon and now he alone must choose which deity will awaken again! 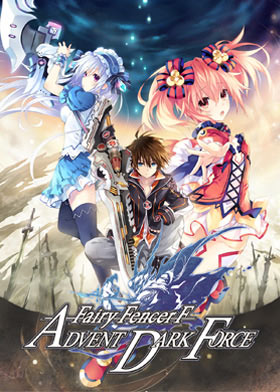