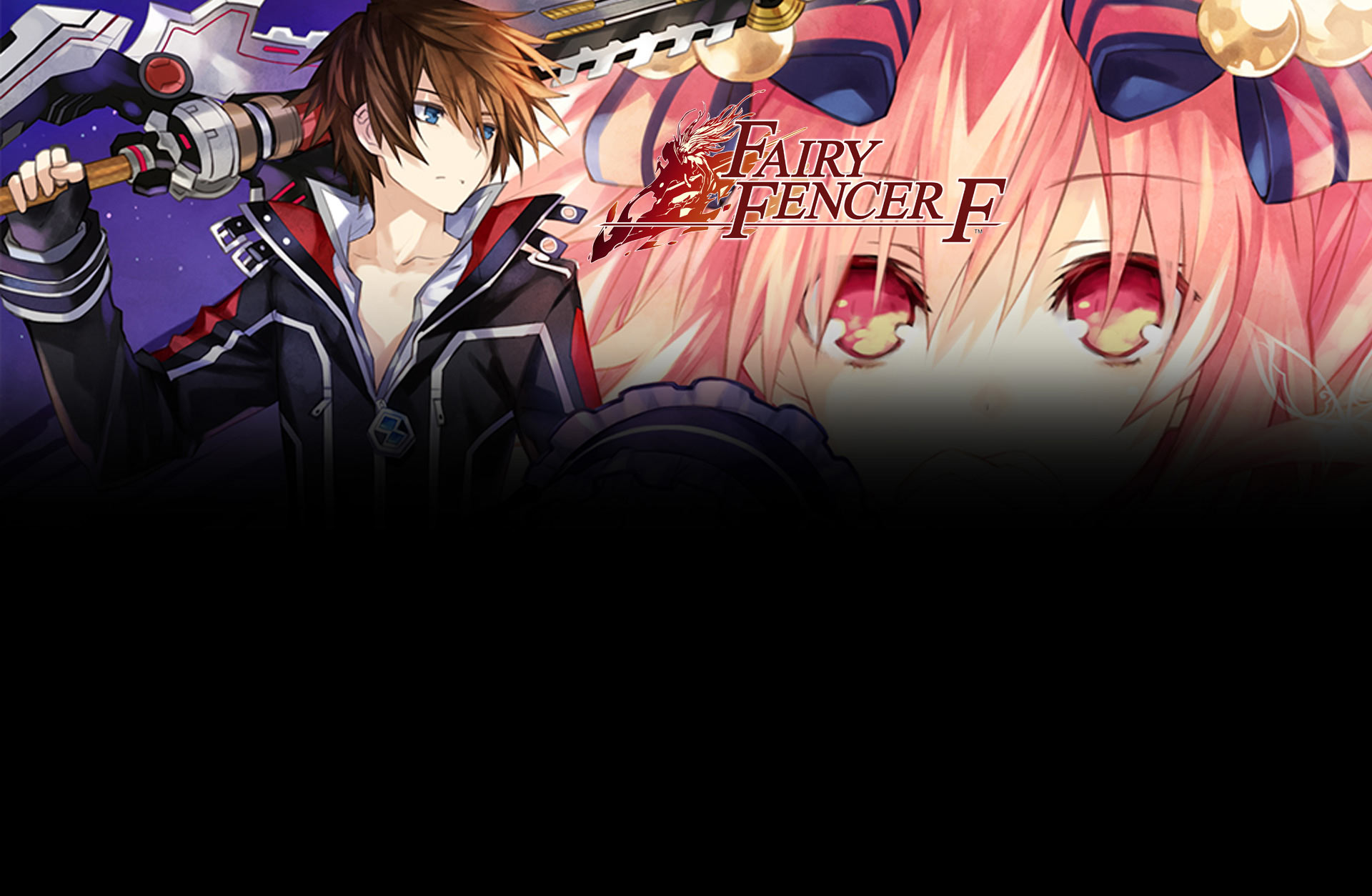 Long ago, the Vile God and the Goddess waged war with each other. Equally matched, they were sealed away in another world…

Now a lazy young man named Fang somehow finds himself a key part of this war he’d really rather not deal with, but fate beckons in this uncommon RPG!

The following DLC packs are included with download of the main game:

*Upon activation, this DLC cannot be disabled. Disabling may cause the program to be unstable and possibly result in a forced shutdown of the game. Before activating, please ensure that you wish to keep the content throughout the remainder of the game. 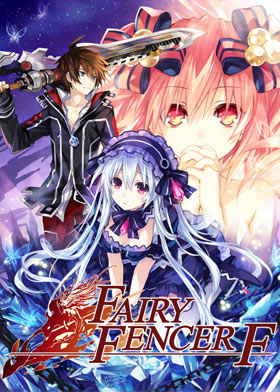