ABOUT THE GAME Discover a new world! In the middle of the 16th century Spanish explorers and warriors reached the shores of America, the famous Conquistadores.

They ventured into territory no European has entered before in the search for gold, fame and adventure. What they found was a world completely alien to them – bringing civilization as well as war and terror to the native tribes.

You are one the conquistadores: Choose your path wisely! Every action has its consequences – you can choose to battle the savages and civilize the vast green jungles, or you can side with the natives and defend their homeland against the foreign invasion.

Each battle will define your fate … 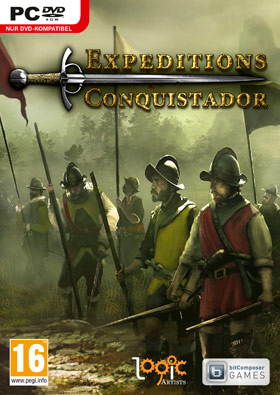