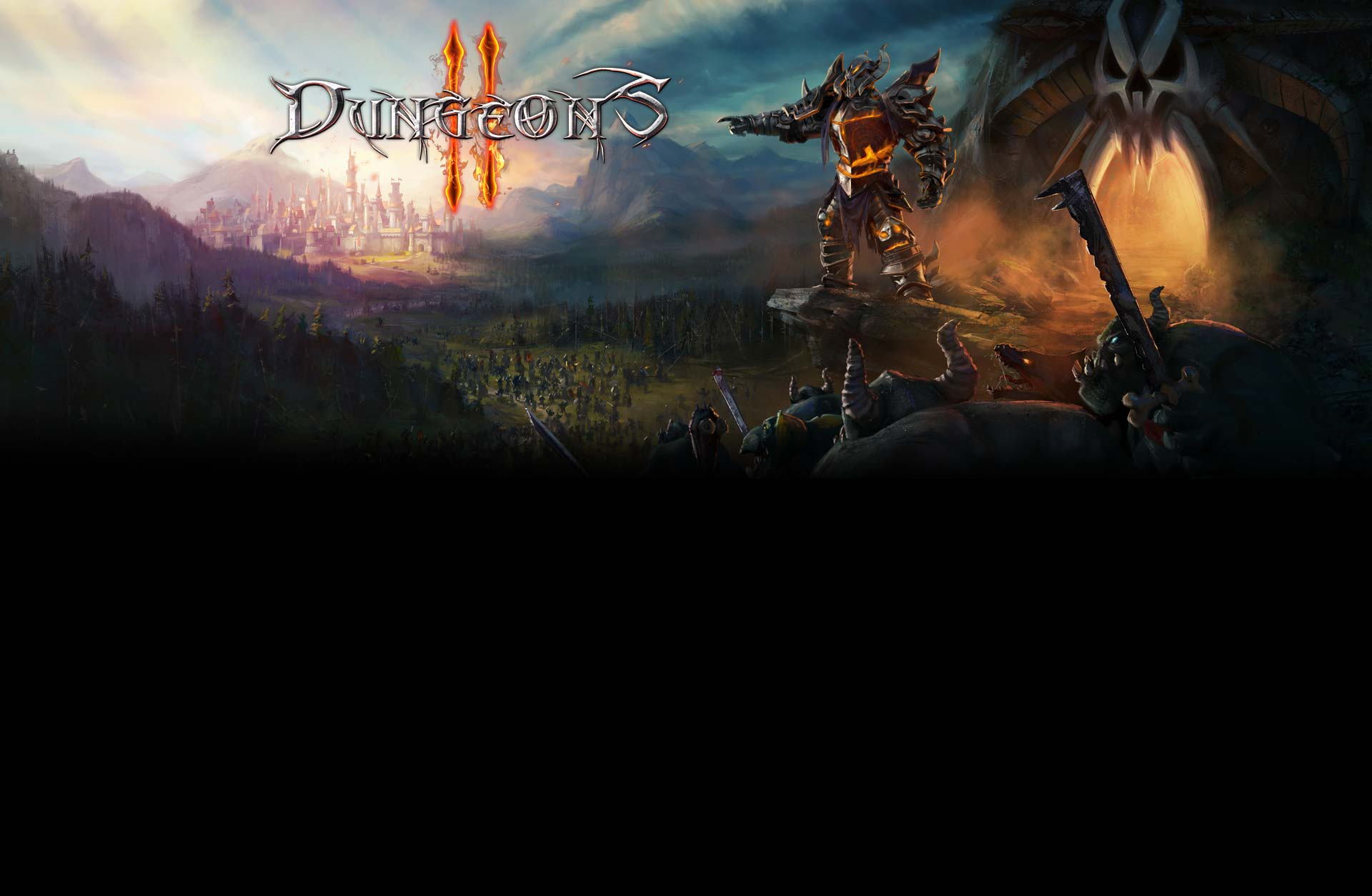 Young Barthas Snow of the Northwatch goes forth to search for his lost uncle Banjo beyond the great wall.

Take control of the mighty Dungeon Lord and craft a network of unique and terrifying dungeons, recruit an army of fearsome creatures and command two new factions. Prepare to defend your Kingdom against those pesky heroes, go above ground to wage war on their human cities and use the ‘Hand of Terror’ to take direct control over your minions, issue commands, and even dish out a swift slap to keep them in line.

The extensive campaign story mode is packed with even more of the dark humour which made the original Dungeons a hit and is peppered with numerous references to various fantasy books, movies and TV shows. Additionally, you can test your strength in four different game modes in multiplayer for up to four players with other Dungeon Lords over LAN or online. 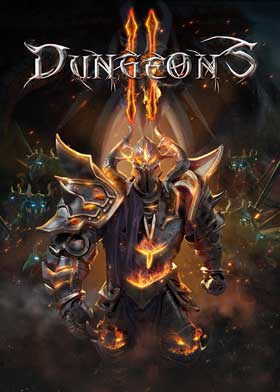