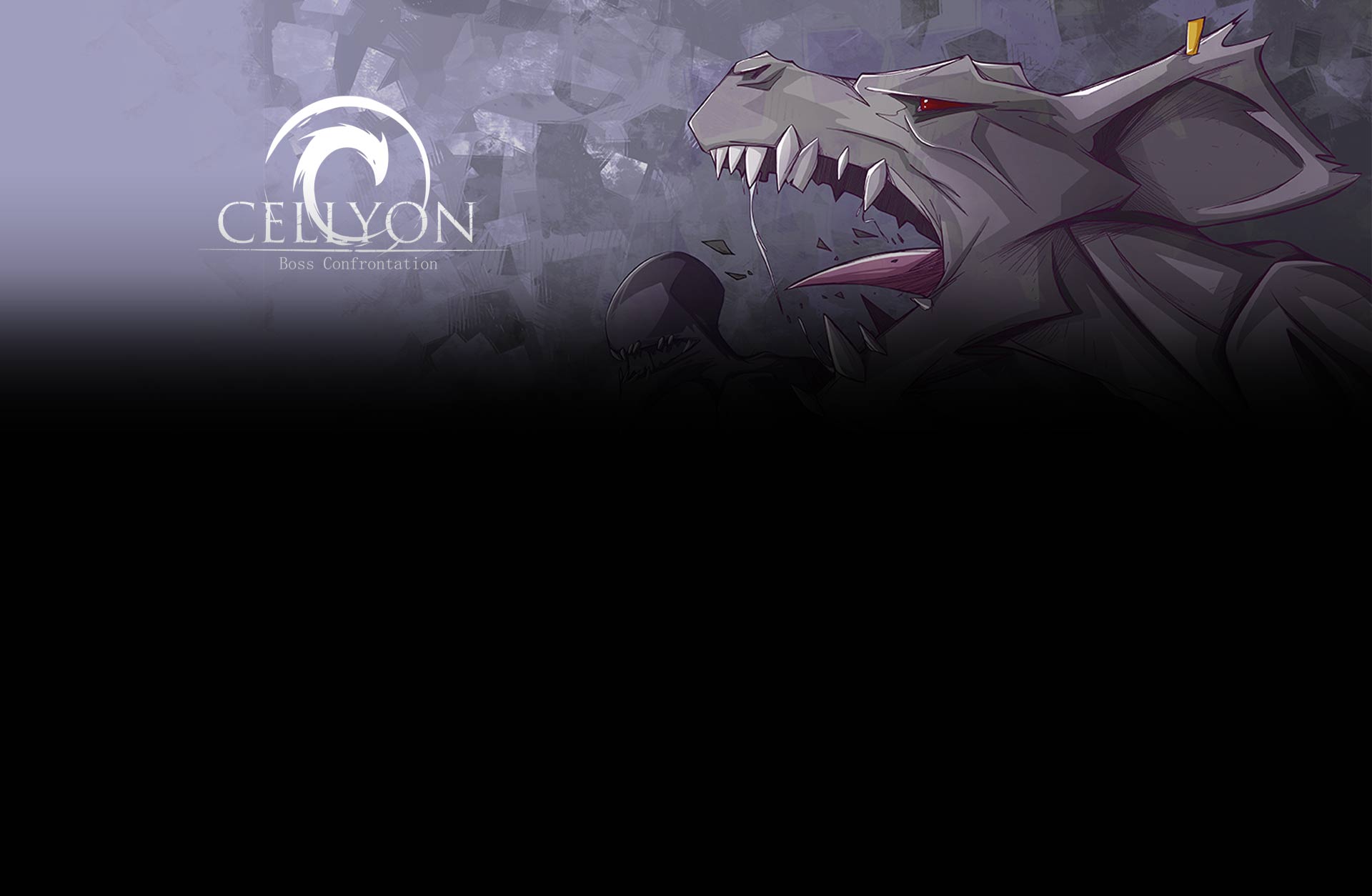 Cellyon: Boss Confrontation uses the retro tab-targetting system well known to World of Warcraft players. No need to aim, just select your target and use your spells, they will hit automatically!

Here, forgets the open world, all the bosses are accessible from the lobby, no need to travel miles to get them, you will be automatically teleported in front.

On Cellyon: Boss Confrontation you have access to a wide range of spells, from healing to tanking. Choose 6 and start the fight! It's up to you to decide if you prefer to bet on team synergy or opt for more versatile hybrid builds.

At each game, you can completely modify your spells to choose others or adapt to the next challenges.

Fighting a boss is a long and hard experience, which is why fights usually last between 5 and 10 minutes.

Purchasing the game will give you access to our boss fight creation tool, Cellyon: Boss Maker. Thanks to it you will be able to create your own fights. Objectives, movements, life of the boss, number of bosses, adds etc...: everything is configurable.

Moreover, Cellyon: Boss Maker gives you the possibility to invent from A to Z the class which the players will use for your fight. Imagine your spells, define the effects, shapes, limits, colors etc...

Once the creation of the fight is finished, you can share it with the community via the Steam Workshop. 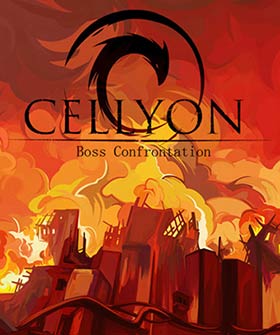