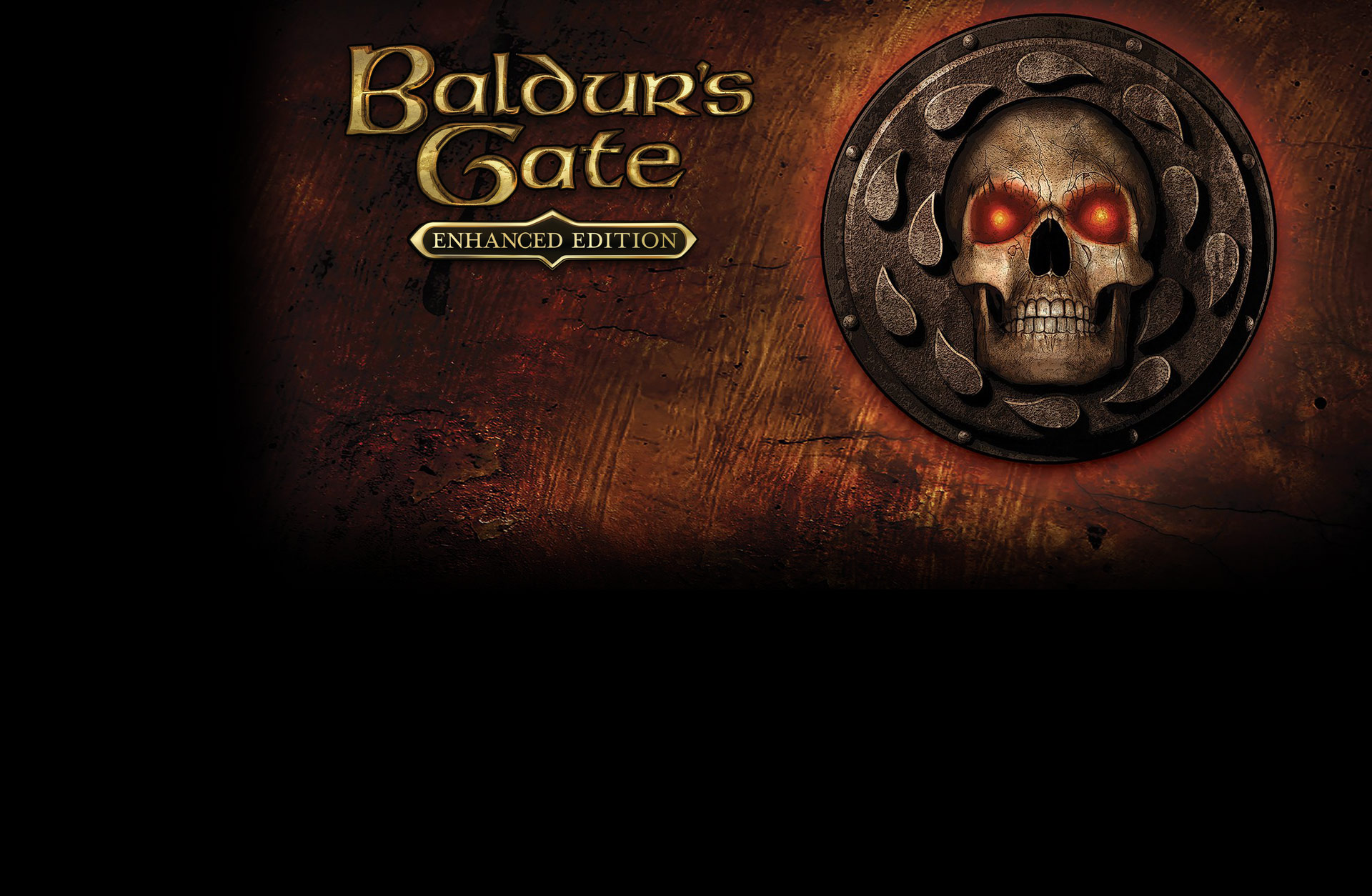 Kidnapped. Imprisoned. Tortured. The wizard Irenicus holds you captive in his stronghold, attempting to strip you of the powers that are your birthright.

NOTICE: Activation key must be used on a valid Steam account. Requires internet connection.
Intel graphics chipsets are NOT supported


ABOUT THE GAME Since its initial release in 1998, Baldur's Gate has entertained millions of fans around the globe and has received countless awards. This classic saga of mystery, intrigue, and adventure has set the standard for Dungeons & Dragons™ computer roleplaying games ever since. 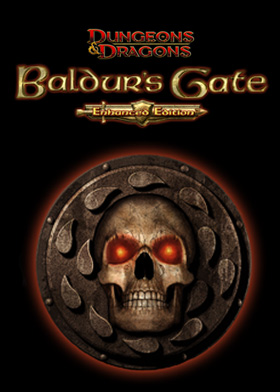