ABOUT THE GAME World War 1 Centennial Edition is the latest and improved edition of 2008’s release World War One, the ambitious game covering all of the Great War 1914 to 1918. 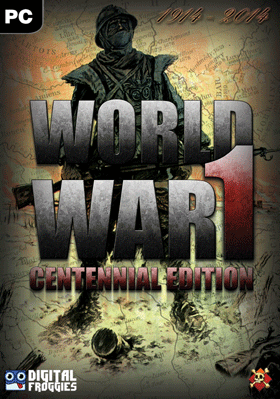