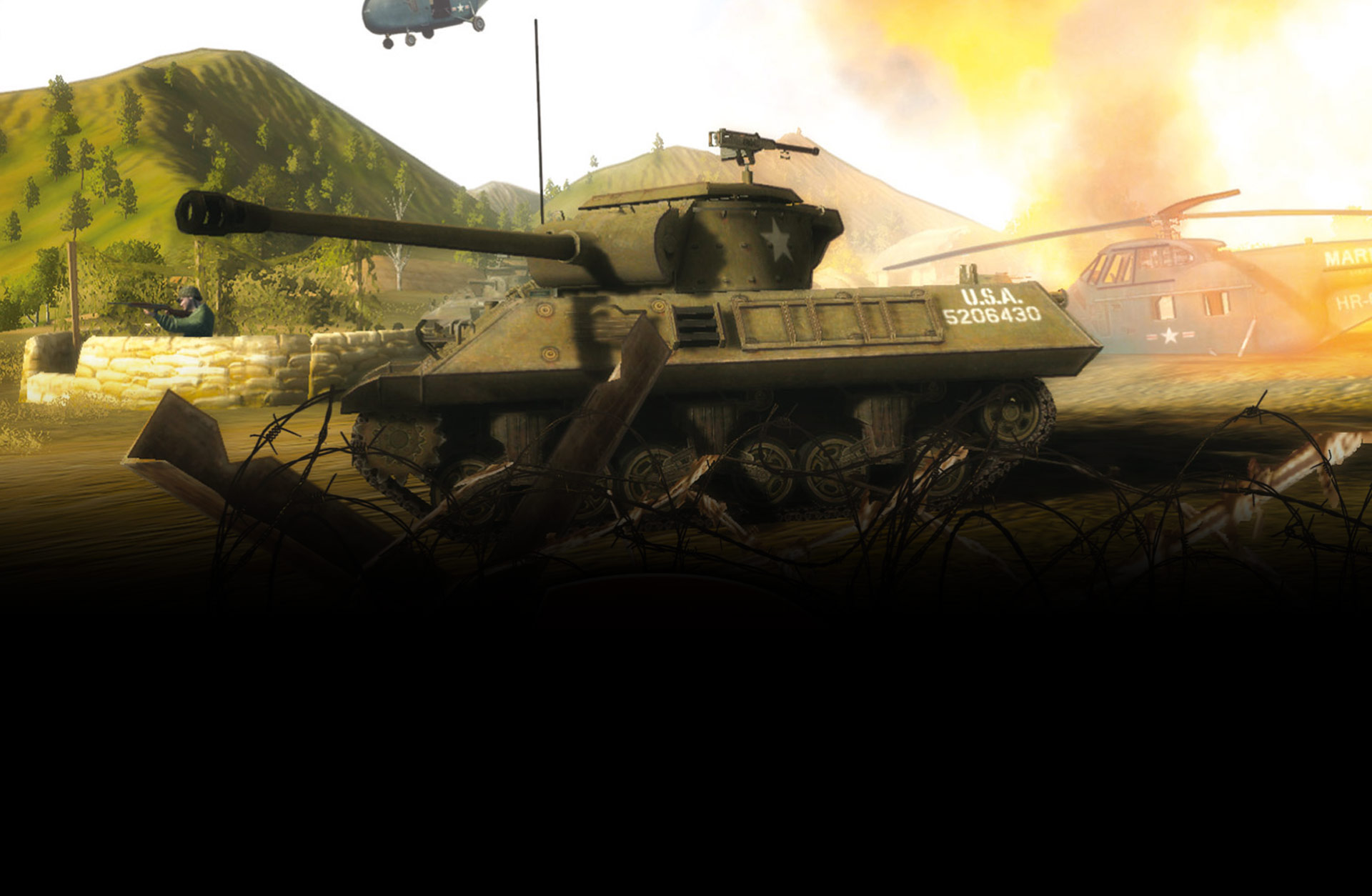 Replay the events of the first hot war of the Cold War era, the Korean War, also known as the Forgotten War.

In this title tactical engagement experts can test their skills on a new strategic level. Move your forces over the entire Korean Peninsula, managing reserves, as well as the fuel and ammo supplies. Tactical battles in Theatre of War 3: Korea are generated based on the strategic situation. 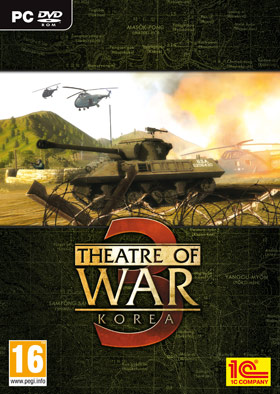