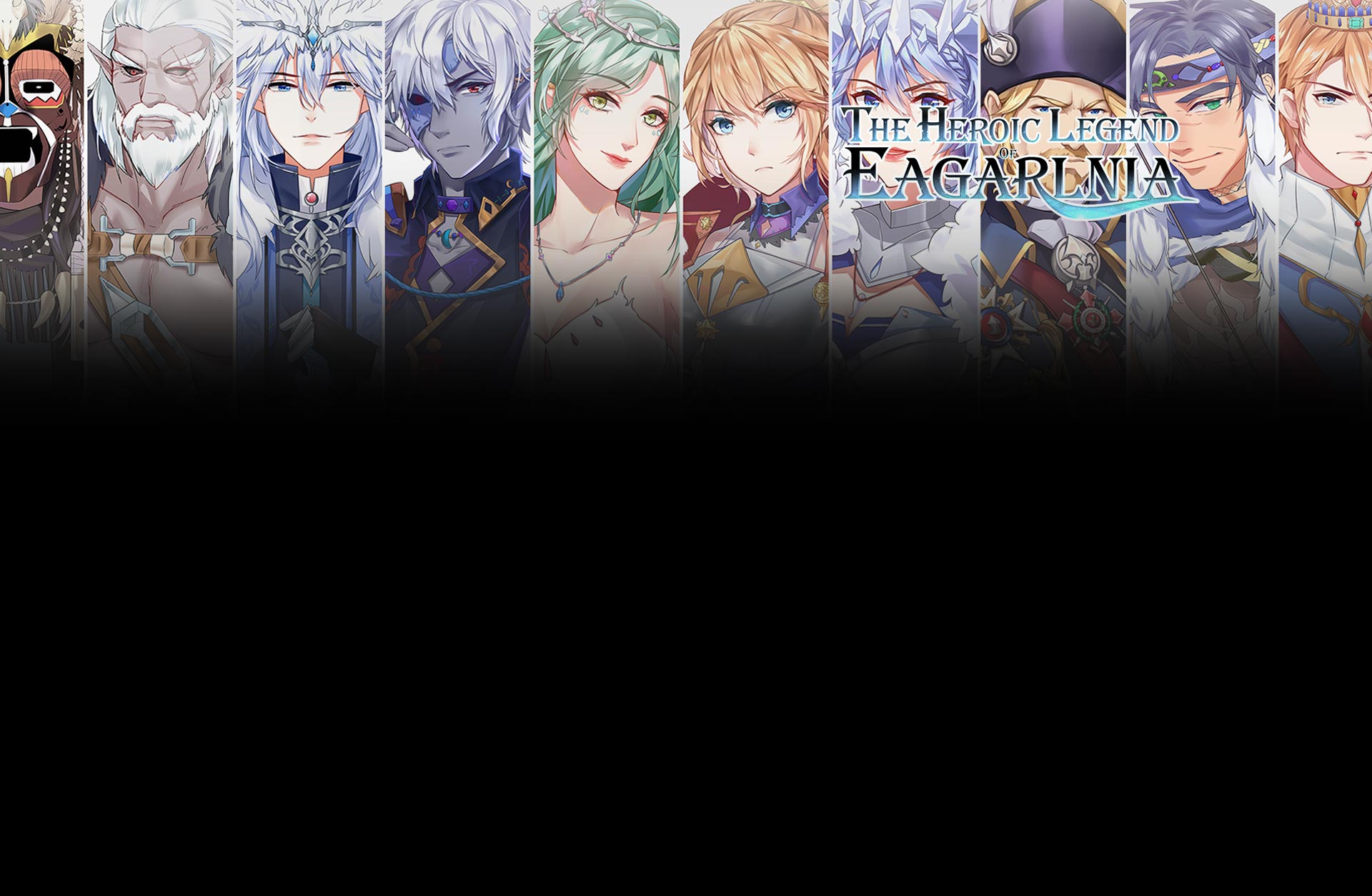 The Heroic Legend of Eagarlnia

An original design of a fantasy world, this single-player grand strategy game takes place on the imaginary continent of Eagarlnia where humans, elves, orcs, dwarves and the undead each share a corner of this land. As Eagarlnia takes up the Northern Hemisphere, the land is split into East and West by the "Mountain of Gods", our story unfolds in the East where each ruler battle for power in the "Land of Praise"....

By choosing to rule as the leader of a league, you grow your land and power through a series of decisions in internal management, foreign trade, battles, and other adventures. Make any of the two hundred heroes your war captive and win more land by training your military and strategy.

Unlock unique objects and weapons owned by other heroes through a completion of designated missions. Win by training your soldiers where you also need to unlock special soldiers with unique powers.

Why we created this game the way it is

We wanted to create an original IP for The Heroic Legends of Eagarlnia because we wanted an ending that was unpredictable. Compared to other grand strategy games that follow a predictable historical story, Eagarlnia is based on a brand new imaginary land where characters, powers, and capabilities are unknown.

We are an indie game studio that chose to embark on this genre with an original IP - something that we know very few teams would take on. Although it's our first game and we hit quite a few stumbling blocks along the development process, it did not stop us from trying to create a grand-strategy game experience for players that crave it. 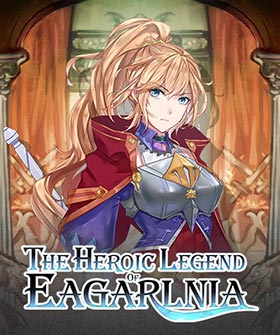