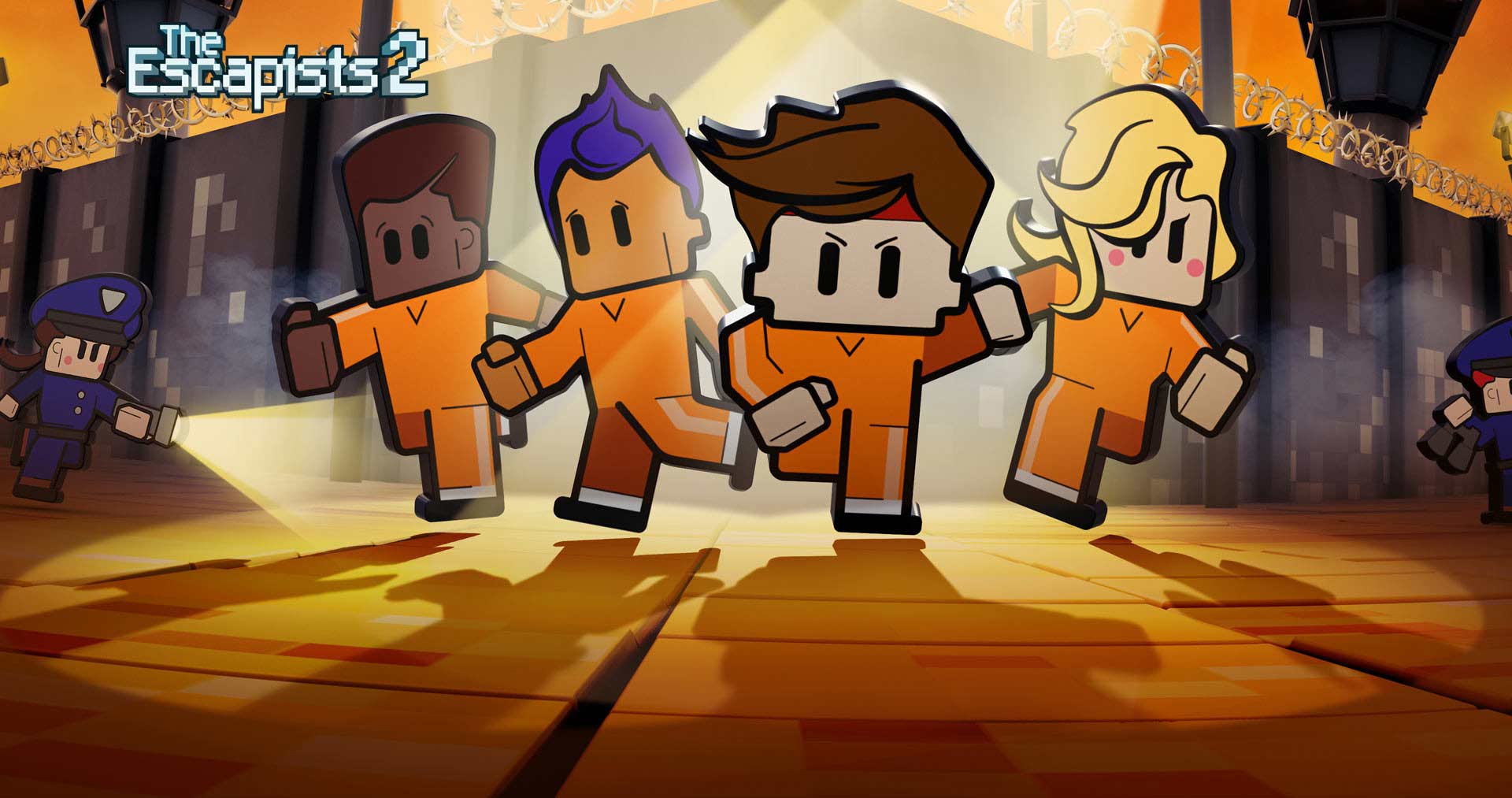 It’s time to bust out of the toughest prisons in the world as you return to the life of an inmate in The Escapists 2. Have you got what it takes to escape?

The Ultimate Prison Sandbox!
Risk it all to breakout from the toughest prisons in the world. Explore the biggest prisons yet, with multiple floors, roofs, vents and underground tunnels. You’ll have to live by the prison rules, attending roll call, doing prison jobs and following strict routines; all the while secretly engineering your bid for freedom! Your prison escape antics will take you from the frosty Fort Tundra, a train hurtling through the desert, and even to the final frontier!
Create YOUR Con!
It’s time to make your prisoner truly yours. Choose from a massive array of customisations to make your character unique to you. It’s important to look stylish whilst you mastermind your escape.
Escape Team Assemble!
Unite with up to 3 friends to create the ultimate escape crew and engineer the wildest escapes yet! Jump online or gather round on a couch to prepare for your sneaky adventures. By working together you’ll be able to create even more elaborate and daring plans. Feeling competitive? Dive into the versus mode and show that you’ve got the skills to break out of any prison faster than your friends can. If all else fails, settle your rivalry in the court yard with a prison punch up!
Craft your Escape!
Being in prison forces you to be creative and work with the limited tools at your disposal. You’ll have to combine everyday objects like soap and socks to craft new weapons and tools to help you achieve your goal. Steal forks from the cafeteria to chip a tunnel in your room, and craft a poster from magazines and duct tape to hide the evidence. You’ll soon learn that duct tape solves (almost) everything!
Prepare for a fight!
The Escapists 2 introduces a brand new combat system to make every prison brawl more exciting and interactive. You’ll have to block and tie together chains of attacks whilst strafing around your locked on targets to gain the upper hand in combat. Make sure your visit the gym first to build up those muscles!
New ways to escape!
As the prisons get tougher you’re going to have to get more creative with your escape plans. There’s a ton of options to tackle almost any prison escape. Try crafting a concoction of medicines to fake your own death and let the morgue do the rest of the work! 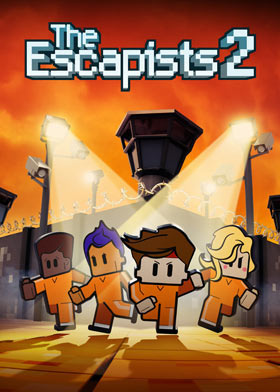