Soldiers is a third-person tactical action game that plays out like a blockbuster war movie complete with a stunning 3D visual engine. The game pitches you the player headlong into the war-torn battlegrounds of Europe, commanding a highly trained special forces team behind enemy lines. Your job is to get them in, execute the mission your way and get out – fast! 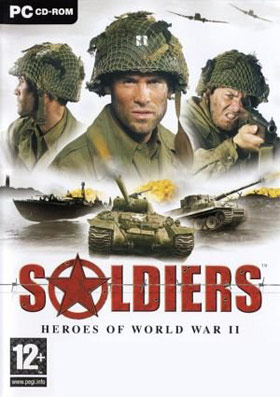