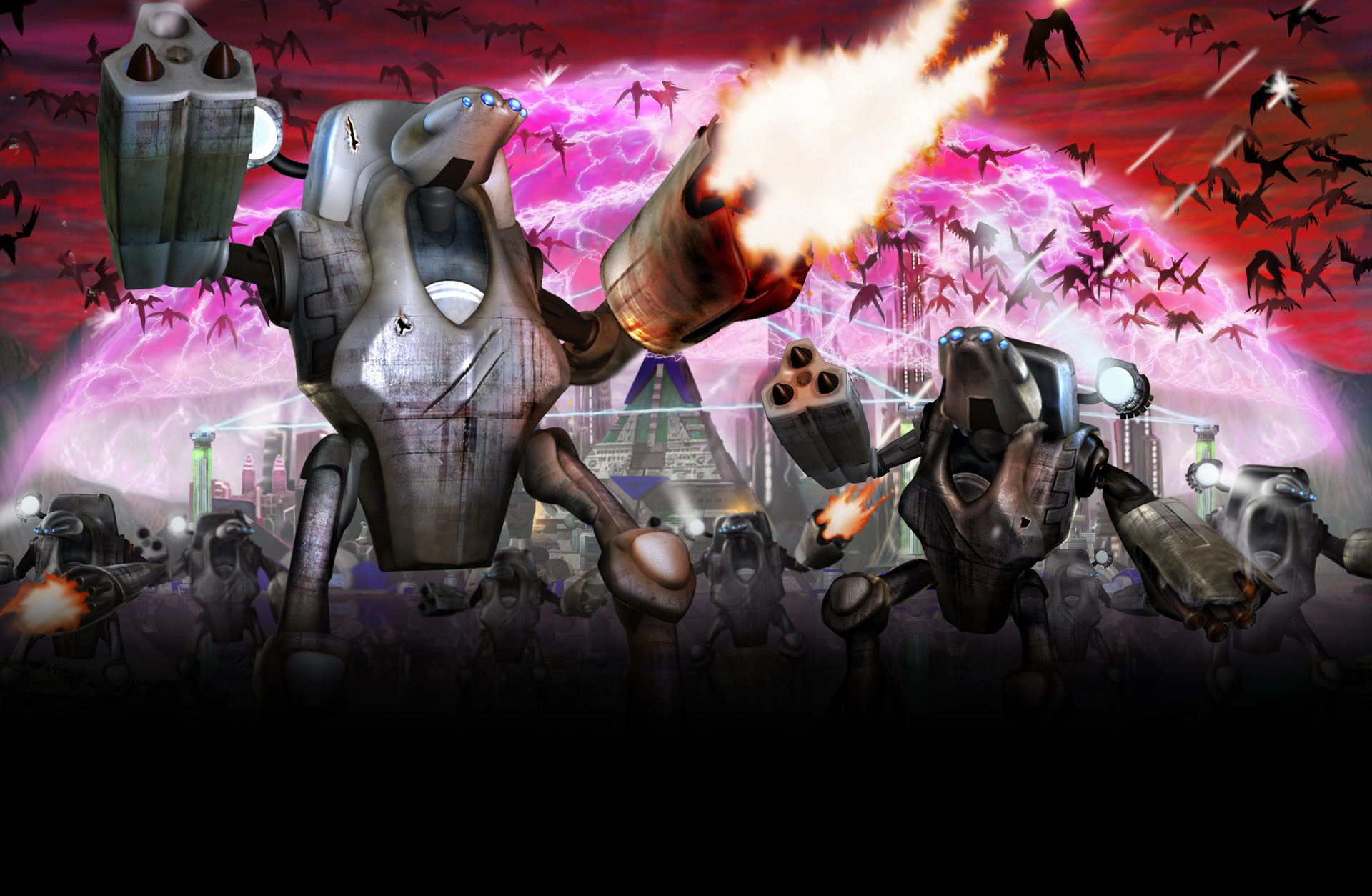 Use strategic Terraforming to acquire resources, project a impenetrable perimeter force shield to protect from attack and marshal your forces though manipulation of nano-technology.

These key gameplay elements deliver a new challenging and rewarding experience for single and multiplayer.

Perimeter is set in a universe where the earth has been abandoned and multiple civilisations are in a race across a newly discovered galaxy to colonise the only suitable planet. This epic journey will involve exploring many new worlds, battling against other civilisations and indigenous species, all to acquire energy to continue the search for a new home. 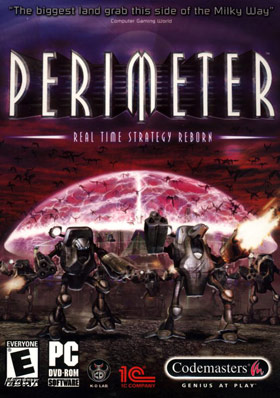