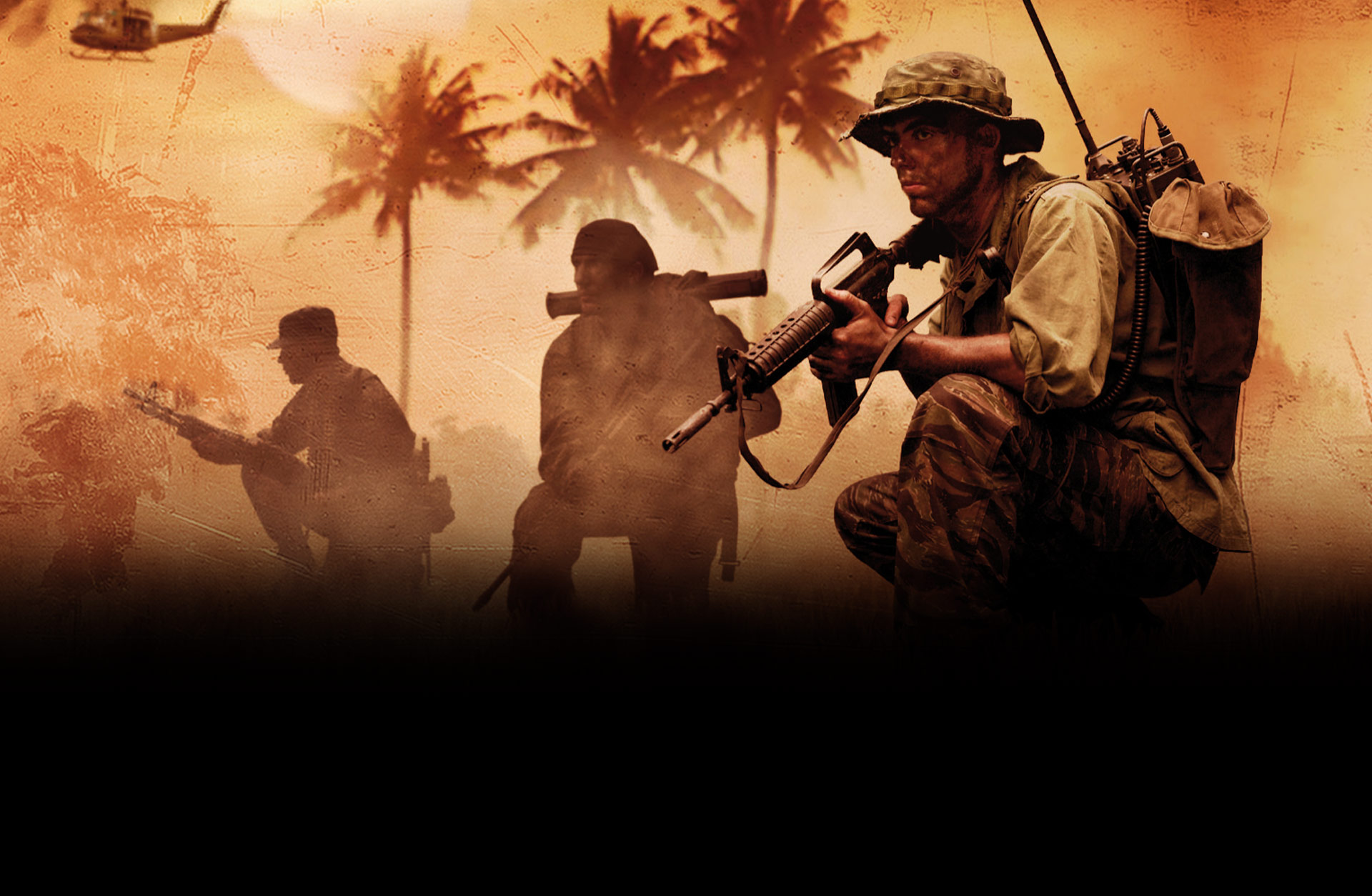 Men of War: Vietnam is a new game for the critically acclaimed series.

The new, story-driven campaign lets you taste the explosive mix of the jungle, Hueys and rock-n-roll in 1968.

During this conflict the US troops were using not only new weapons, but new tactics as well. The war in Vietnam became the first military conflict where helicopters played a significant role, and this is one of the major features of this game.

The campaign is 10 missions and focuses on a team of elite special ops soldiers, and each one of them has a personality. The unit includes Sergeant John Merrill, machinegunner Jim Walsh, sniper Sonny Armstrong, grenade launcher operator Carl Dillan and combat engineer Bill Kirby. In some missions they can count only on themselves, while in the others they act together with regular US and South-Vietnamese troops. 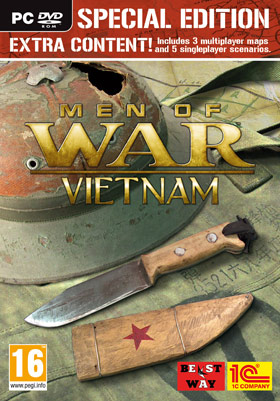