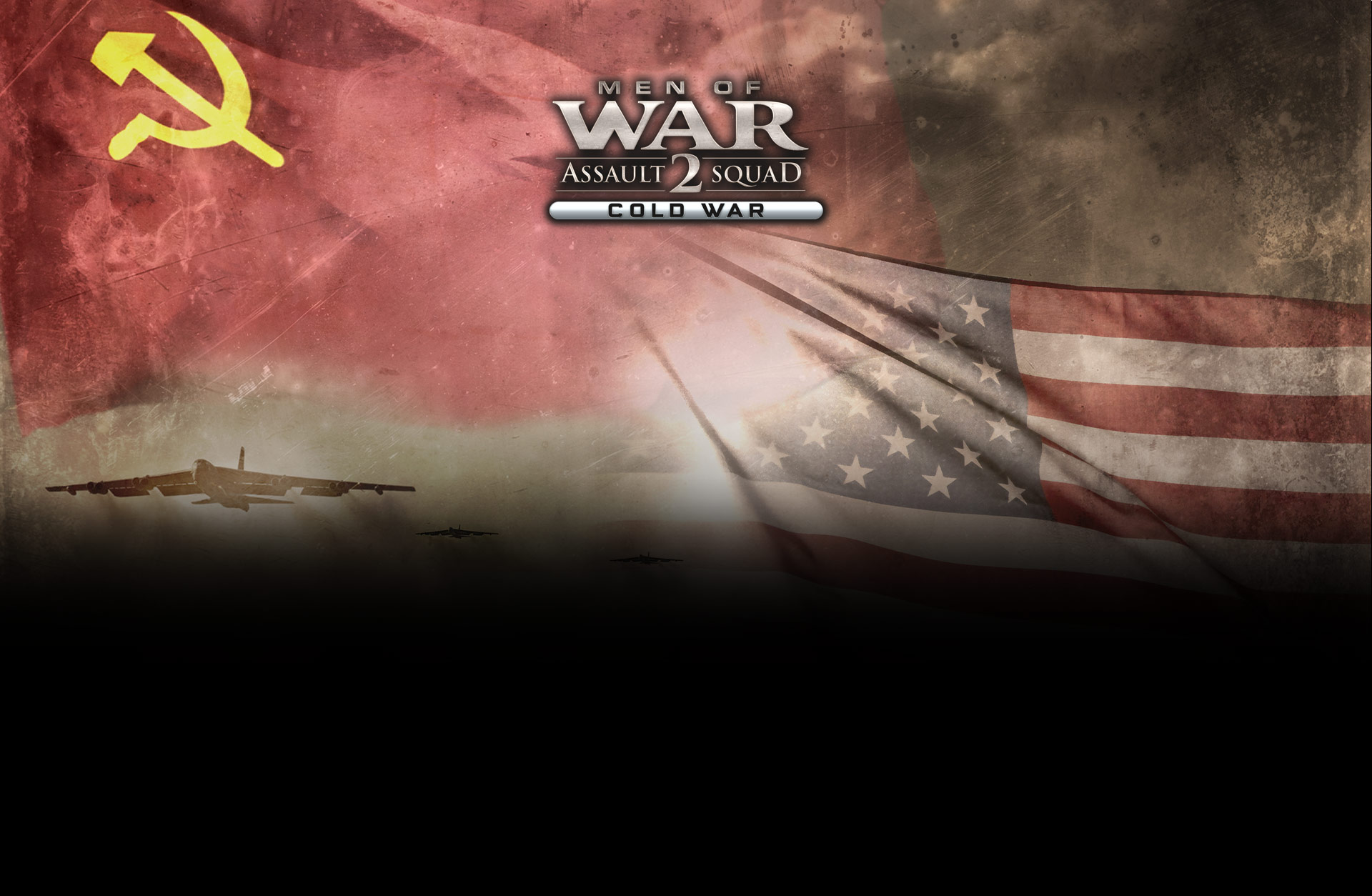 Take to the battlefields of destroyed cities, fortified border zones, rural farmlands, destroyed airbases and sleepy winter villages in the latest instalment of this classic RTS series, in which strong leadership and good management are the keys to success.

The main campaign features five large maps. Choose a campaign length at the beginning, and when you finish you can optionally switch to Infinite Campaign mode and continue with your army into further adventures. Or, start again, and customize parameters to your liking, such as resources, factions, and difficulty. 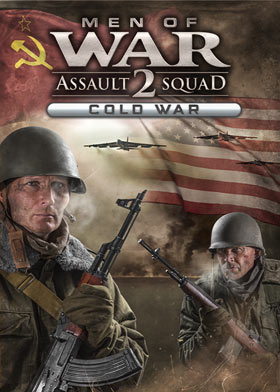