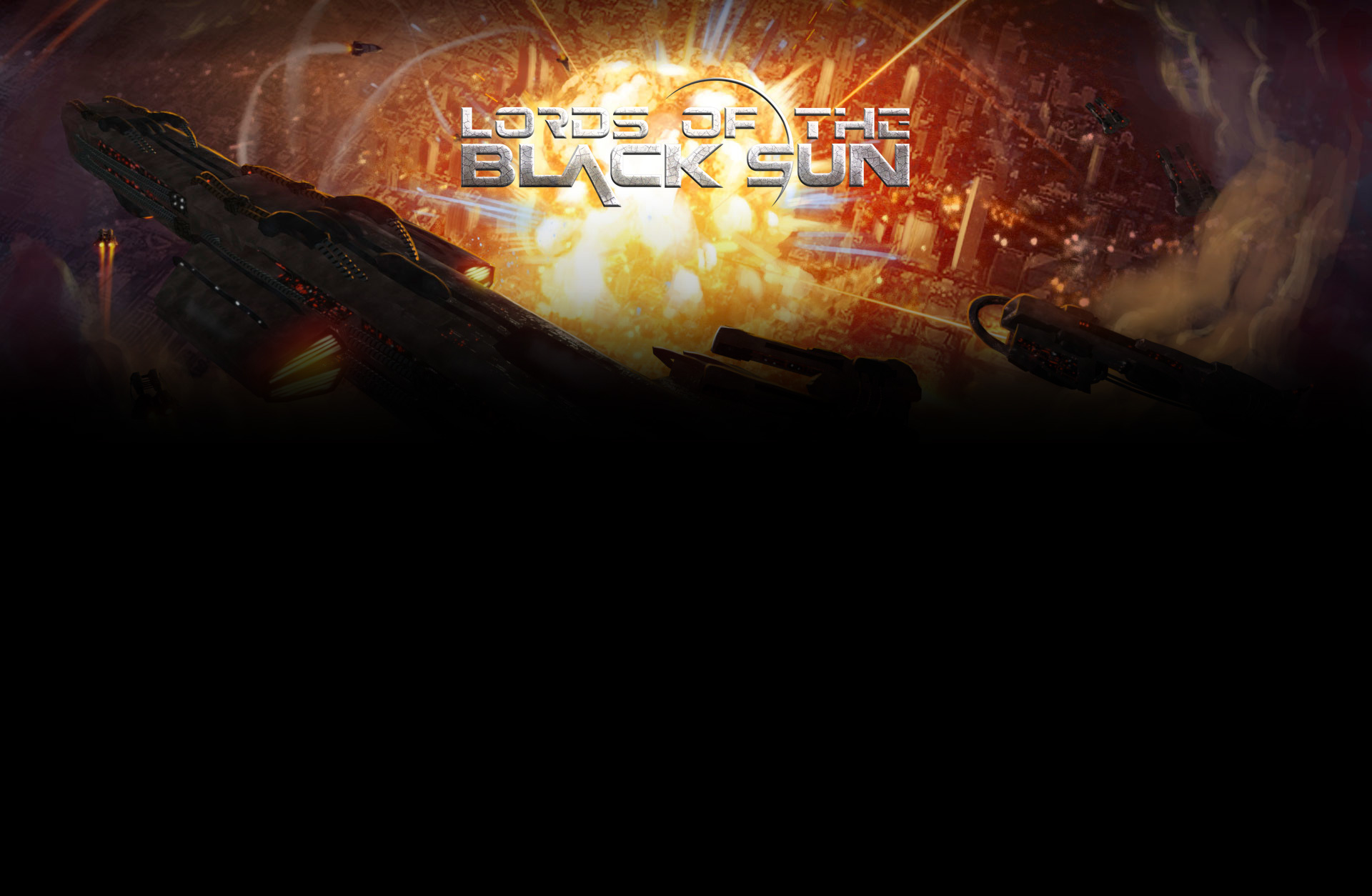 Lords of the Black Sun

Take command of one race to join the struggle for supremacy in the galaxy. As the leader of your empire you are tasked with exploring the stars, colonizing new worlds, managing your empire and conquering whoever dares to oppose you.

The galaxy is full of secrets and dangers: Discover ancient ruins and artifacts, repel or befriend pirates, promote a general to guide your fleets to victory. Concoct complex plots with your allies or use your intelligence services to uncover weak spots on that threatening empire whose leader has vowed to destroy you.

Make sure to keep your population happy or be prepared to face protests against your rule, or in a worst case scenario, rebel factions within your empire.

Only the mightiest rulers can prevail in the depths of space. Are you up to the task of becoming a Lord of the Black Sun?

Lords of the Black Sun © 2014 Arkavi Studios. Developed by Arkavi Studios. Licensed exclusively worldwide to and published by Iceberg Interactive B.V. All brands, product names, and logos are trademarks or registered trademarks of their respective owners. All rights reserved. Made in Europe. 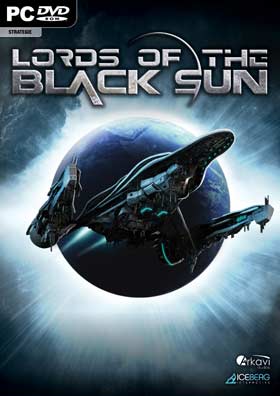