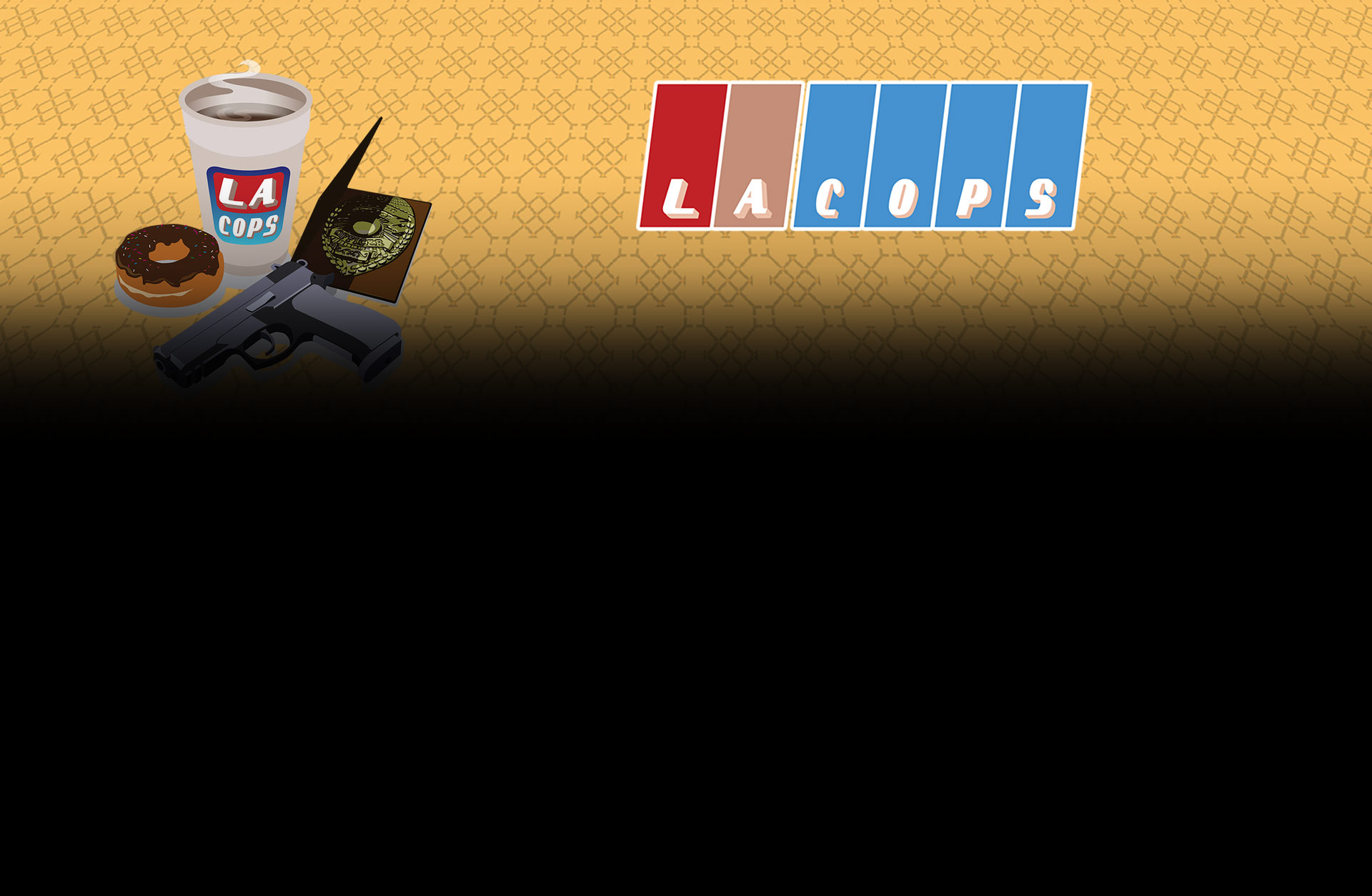 Alright, listen up! I got the Mayor on my ass about this like a hernia, and he wants you guys on the case. Why he wants you guys, I don’t know. You’ve cost this department more than all the Precincts in the rest of the state combined!

Anyways. You’ll be headin’ up a team of cops in LA, and you’ll be goin’ up against all manner of bad guys, packing some serious heat! Not ta mention The BIG Boss, Hawaiian Mo. Sure, it’ll be dangerous, but heck, it’s nothin’ you ain’t done before.

LA Cops is a fast, action packed 3D top down shooter set to a theme of 70s Cops in LA trying to do a tough job in a tough town. Gameplay includes an extra edge as you control two cops, using them strategically to get one up on the bad guys!

A smart targeting system UI allows, you, the player to position your cops tactically whilst taking out the bad guys in real time. 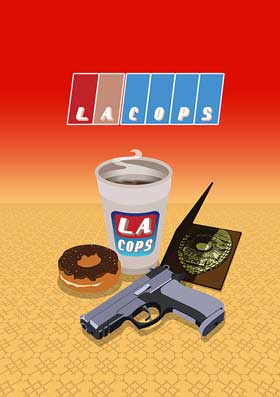