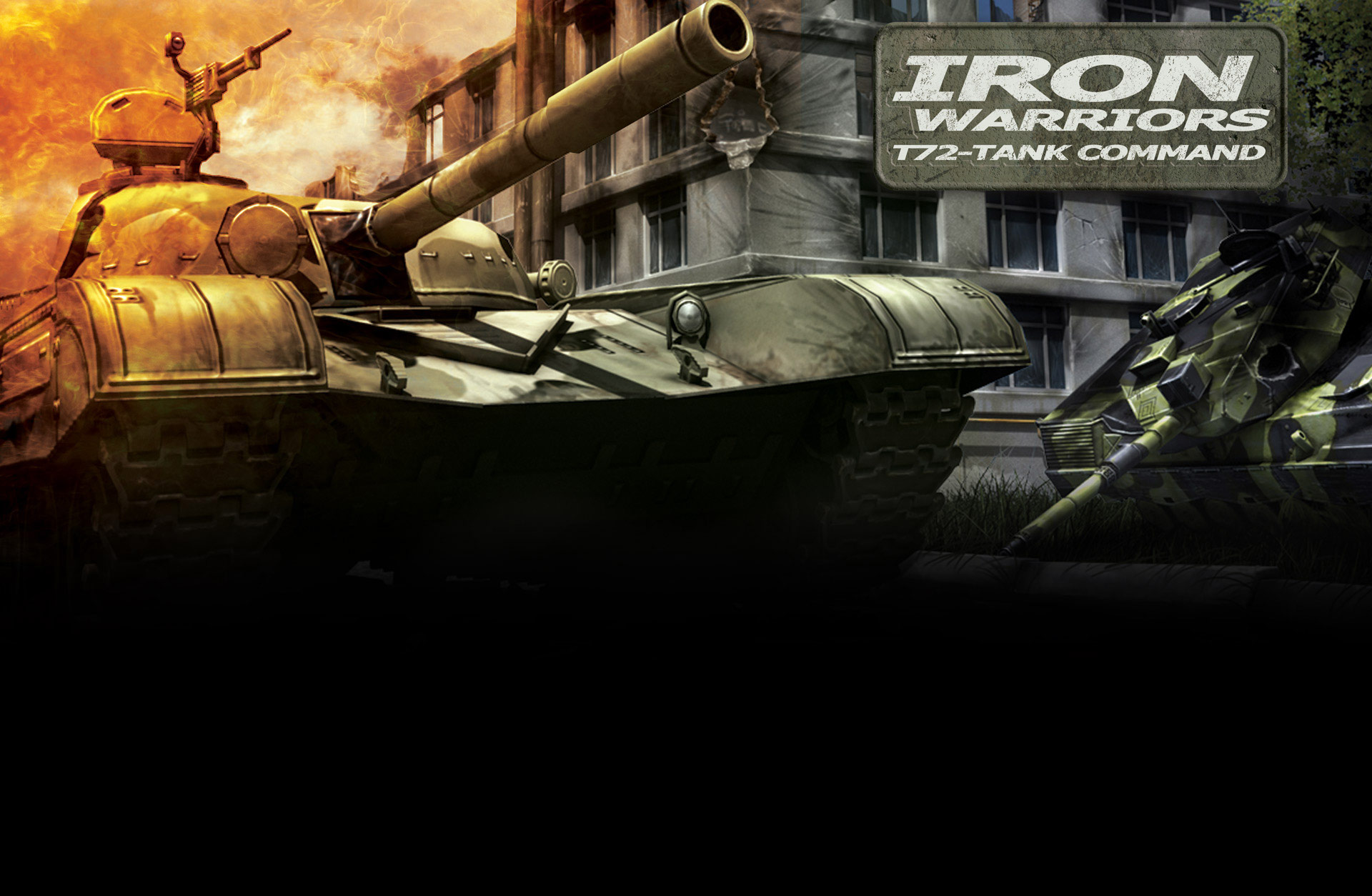 The most devastating mechanized armor to ever roll onto a battlefield is brought to life in Iron Warriors: T72-Tank Command. This epic combat simulator allows the player to command an entire platoon of tanks and ALL associated support units, or assume the role of ANY member in a complete tank crew!

The realism of both the physics and 3D engine creates game environments where real life armored tactic become the only way to survive on the today's modern battlefield! 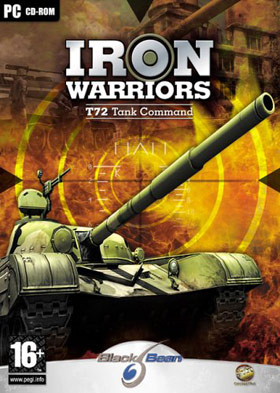