ABOUT THE GAME You have reached to stars to find that the dreams of a new utopia was dead before it began. Ancient technologies spread over the galaxy leave a sword of Damocles hanging over you. Now you must go out into the stars to conquer or perish.

GALACTIC INHERITORS is a new space 4X game from Crispon Games and published by Argonauts Interactive. The game focuses on the science fiction and strategy. 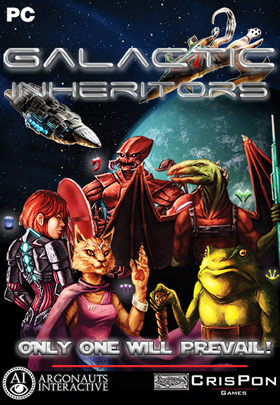