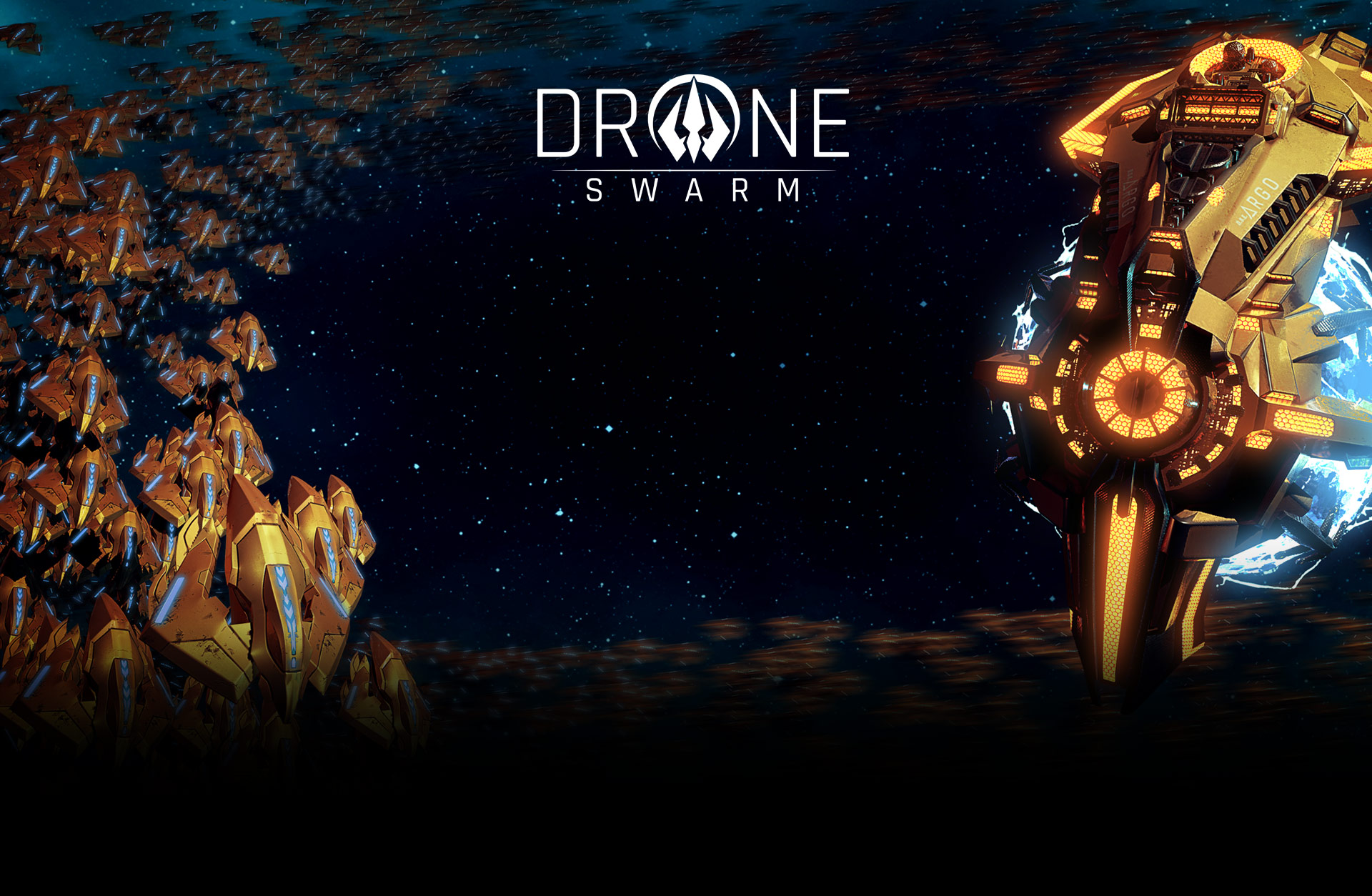 You are Commander Carter, ex-soldier and captain of the starship Argo. Its ultimate weapon: a giant swarm of 32,000 drones.

You are Commander Carter, ex-soldier and captain of the starship Argo. Its ultimate weapon: a giant swarm of 32,000 drones. Control your mothership's drones and strategically deploy them to achieve your objectives. Split the swarm to simultaneously defend your ship and attack the enemy. Develop your own tactics and exploit the environment to destroy alien aggressors. Explore the uncharted galaxy with its many dangers and mysteries. Collect resources and acquire new abilities to keep upgrading your ship and drones.

The year is 2118. Earth lays in ruins after huge swathes of it were destroyed by a massive swarm of alien drones. The few human survivors found a way to control the drones and halt the attack. Now that the Earth is uninhabitable, the starship Argo has been sent on the long and dangerous search to find a new Earth somewhere out there in the galaxy.
Discover more about the diverse species of aliens throughout the galaxy in a thrilling storyline. Join forces with either the Voohr or the Dashan and determine the fate of humankind. The decision is yours alone!

Do what must be done to complete your mission. You are the last hope for human civilization! 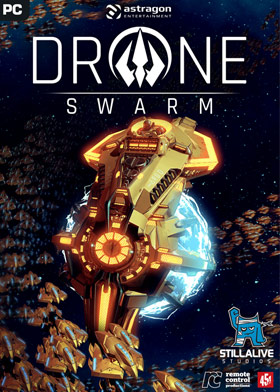