NOTICE: Requires the base game Crusader Kings II in order to play.
Activation key must be used on a valid Steam account, requires internet connection.


ABOUT THE GAME The Republic is the third expansion for the critically praised strategy / RPG Crusader Kings II. In The Republic you play as a Patrician in one of the great medieval Merchant Republics. Expand your trade empire as you compete with the other four Patrician families for the coveted position of Doge and the leadership of the Republic.

Crusader Kings II explores one of the defining periods in world history in an experience crafted by Paradox Development Studio, the masters of Grand Strategy. Medieval Europe is brought to life in this epic game of knights, schemes, and thrones. 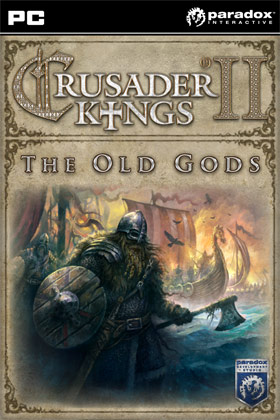