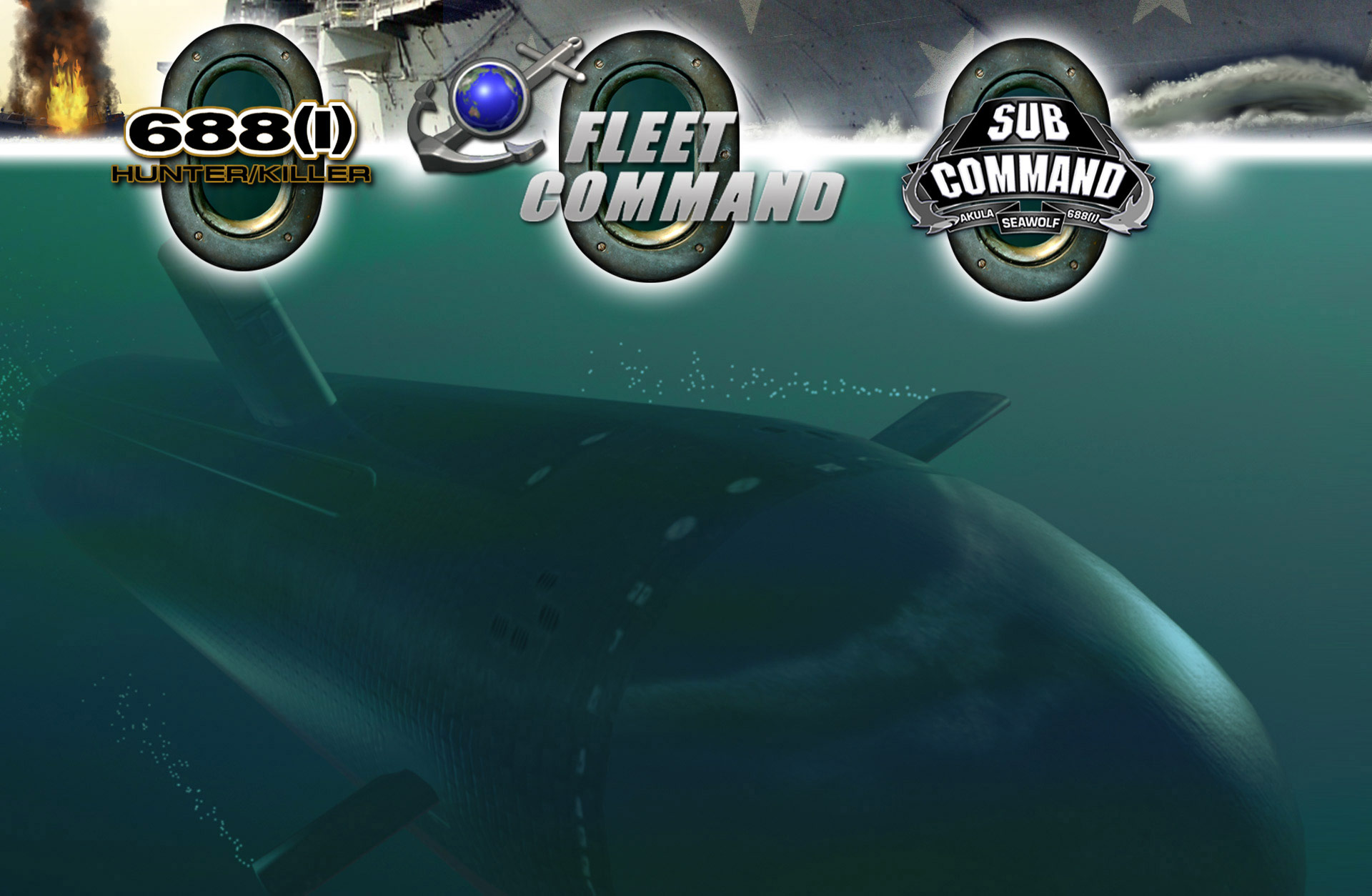 
688(I) HUNTER KILLER 688(I) Hunter/Killer, the most realistic submarine simulation ever developed for PC. Master the sonar and weapons control systems, learn to develop real target situations and outfit your boat with the latest advanced weaponry. Then use your skills to complete the tour of duty and earn your dolphins to become a true submariner.

FLEET COMMAND International waterways become theaters of war when the world's most formidable maritime powers exchange their fatal blows. With entire fleets at your command, you must strategically deploy vessels from every class - frigate to aircraft to nuclear submarine - to maintain the precarious balance of naval power and gain position for the deadly endgame.

SUB COMMAND Take charge of the most deadly modern-day submarines in the world - three distinct submarines across two unique and challenging campaigns. Utilize cutting-edge sensor and weapon technology to locate, track and destroy the enemy - even deliver Tomahawk missiles to inland targets. Whether transiting, diving, or surfacing you control the smartest, stealthiest and most feared subs on the water today! 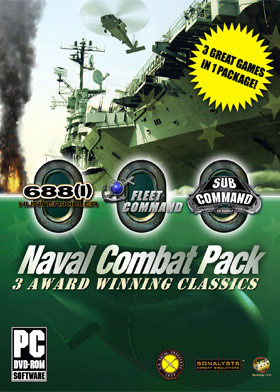