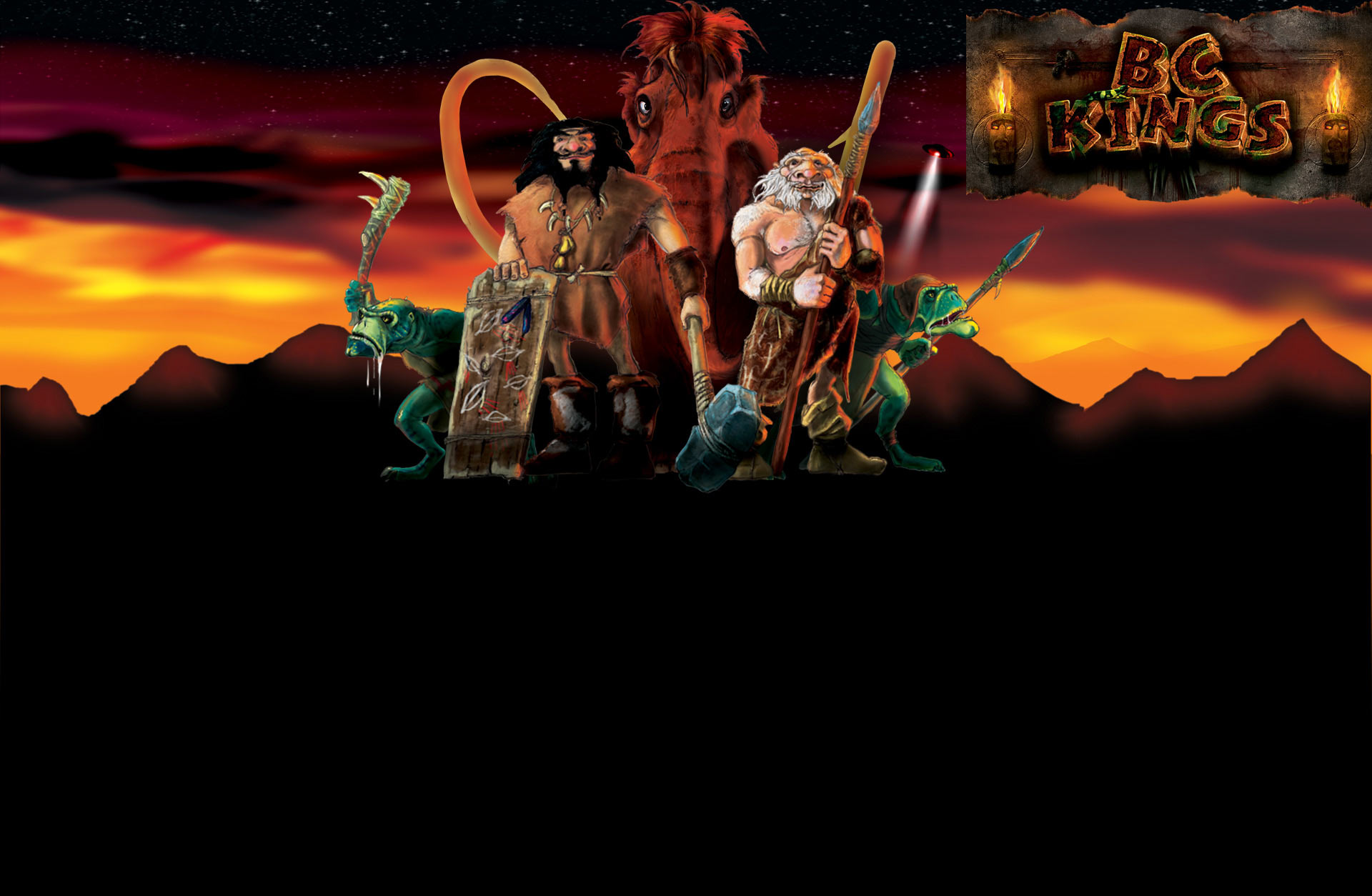 BC Kings features several new elements not commonly found in strategy games. In addition to gathering resources, training an army and defeating the enemy, you will have to solve adventure and role-playing elements as well.

The campaign is built around the epic story of the brave hero Mradin, and his trusty old friend Giesnik. As you complete the main objectives, you'll run across several side-quests where you can earn Shell-coins that can be spent on upgrading your main characters. Along the way to victory you'll figure out the biggest mysteries of all time, like the purpose of Stonehenge and the mystery of the Yeti, and much more... 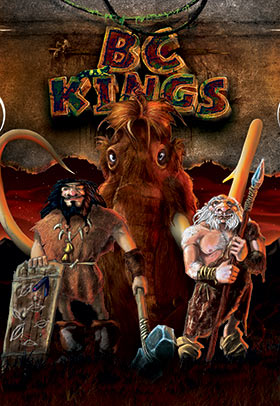