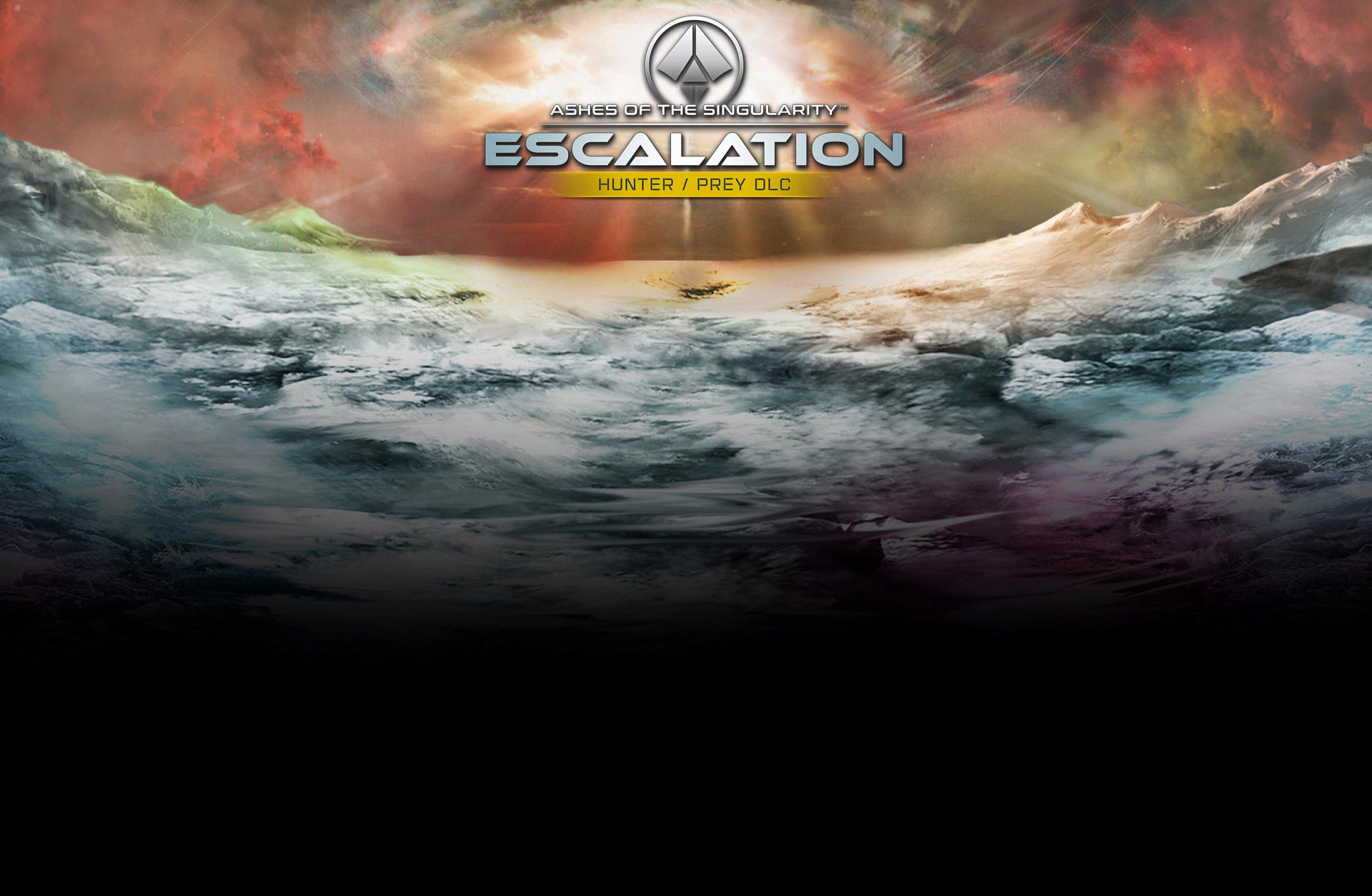 Ashes of the Singularity: Escalation

From the people who brought you Sins of a Solar Empire comes a new massive-scale real time strategy game.

NOTICE: Requires the base game Ashes of the Singularity: Escalation in order to play. Activation key must be used on a valid Steam account. Requires an internet connection.

Expand your strategic options, wield devastating new units, and turtle up with some fierce new defenses in Ashes of the Singularity: Escalation - Hunter / Prey!

Haalee and her Substrate army are back with several brand new units that are armed and ready to destroy their enemies. The PHC, not to be outdone, have built up brand new defensive towers to counter the onslaught. Take advantage of the devastating capabilities of the new Heart of the Phoenix juggernaut, entrench yourself in your base and defend yourself with powerful and heavy-hitting Minos Cannons, and much more.

To introduce you to the new units and defenses, a brand new scenario focusing on Haalee and the Substrate’s expansion onto a PHC-occupied world is included. For added strategic depth, the new content is available in skirmish mode, as well as certain campaigns and scenarios.

Haalee and her Substrate army have designated a new world for themselves as part of their plans for expansion, but there’s just one problem: that planet is already occupied. Now, the members of the PHC already entrenched in their colonies there must find a way to repel the Substrate’s relentless attacks before they are overrun and destroyed.

Following Haalee’s directives, you must guide the Substrate to victory against the PHC. Although you’re outnumbered and the post-humans are deeply entrenched with some devastating new defenses, the latest in Substrate technology is at your disposal.

Multiple paths lead to the main enemy base, each with different defenses - you’ll have to deploy your armies carefully in order to counter them. Each Nexus you destroy unlocks more of the new units, so build up your reinforcements and destroy all opposition so that Haalee’s plans can be fully realized. 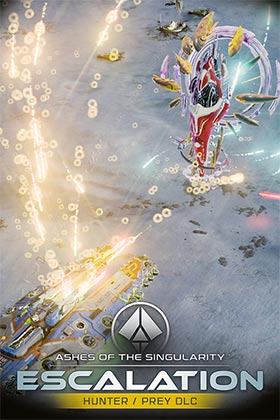