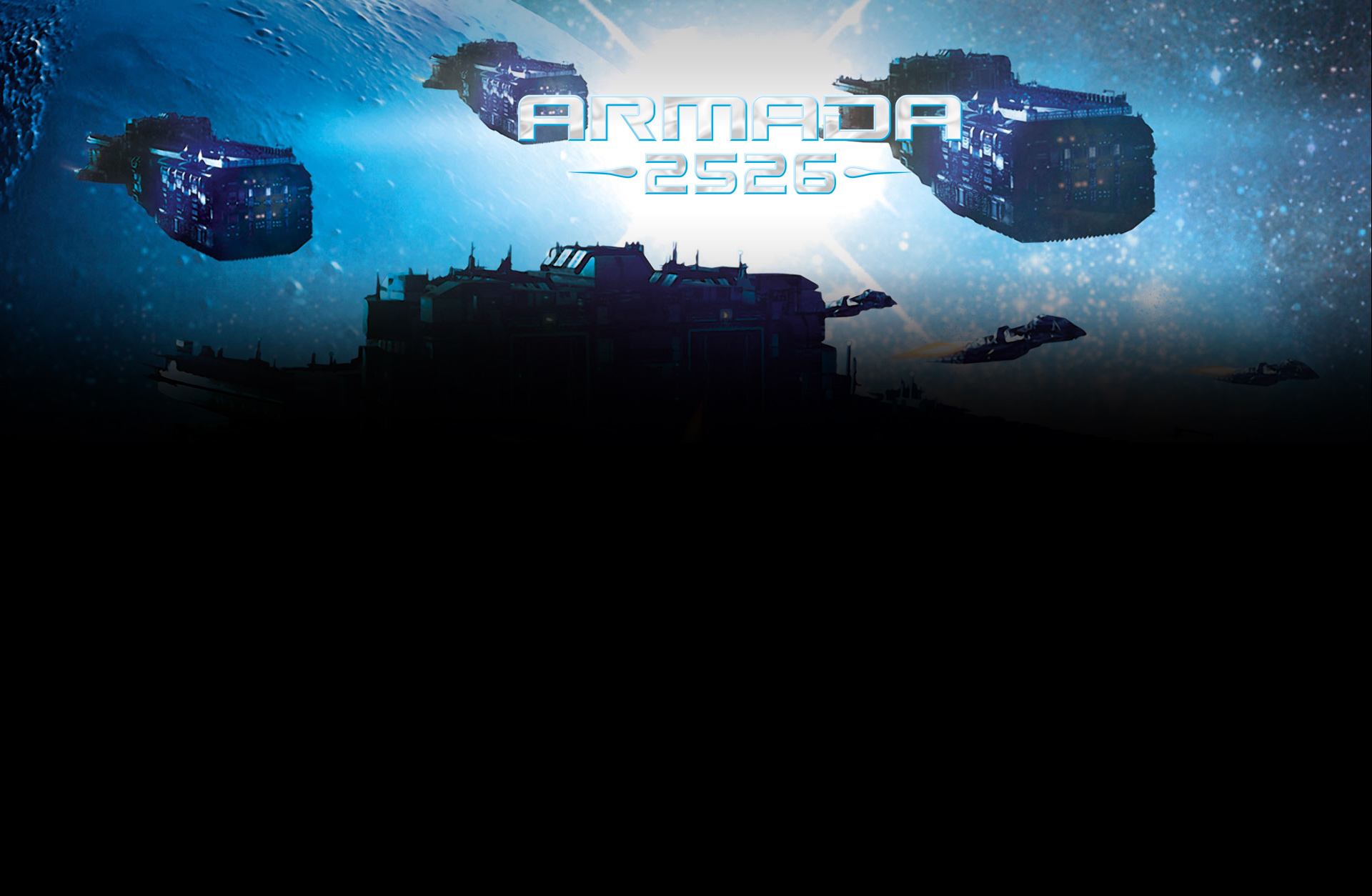 Previous Next
Although the game is complex, and the possible strategies endless, powerful help and advisor features, help you get up to speed quickly. Unlike many games in this genre, Armada 2526 focuses on providing a game that can be finished in a reasonable time, and emphasizes battle and strategy over economic micro-management.

The game consists of two sections. The Star Map is where you run your empire: manage your colonies, deploy your fleets, do research, and conduct diplomacy. It uses a turn based system, so you can take as long as you wish to plan your actions. However, once battle is joined, you switch to the battle module and fight it out in a real-time 3D system that brings to life the beauty and visceral carnage of space combat.

Activation Key must be used on a valid Steam account.