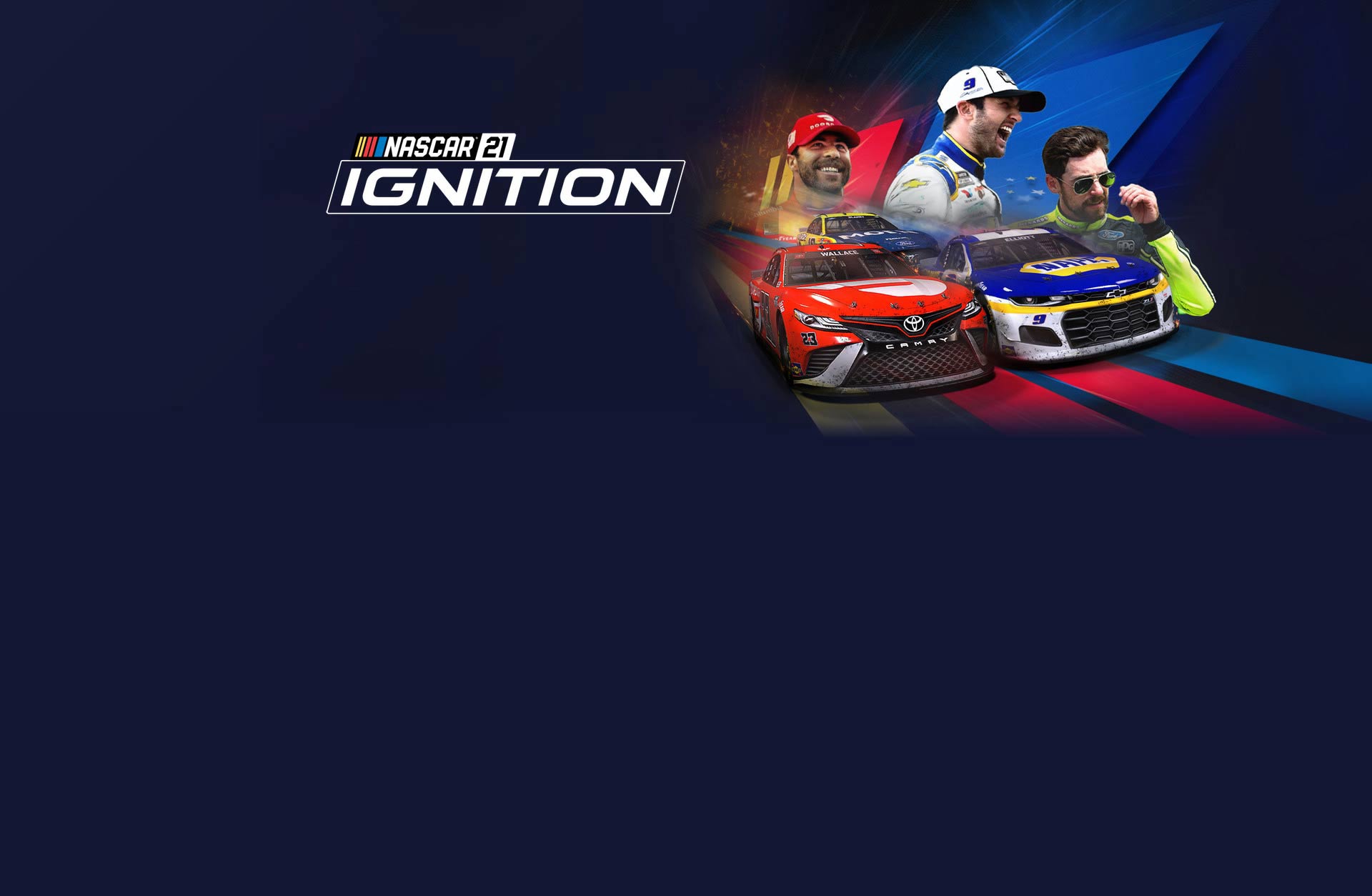 Complete with official drivers, teams and tracks from the 2021 NASCAR Cup Series season, the authentic presentation, including broadcast quality pre-race build up and post-race replays, takes you as close to the real thing as you can get.

The handling of the car is a direct representation of how it feels to drive one of these incredible machines, complete with updated track packages that represent the 2021 NASCAR Cup Series schedule. This puts you in the heat of the action as the green flag drops, while a full suite of driver assists make the game accessible to new racers.

Either dive straight into the action with Race Now, playing as your favorite official driver from the NASCAR Cup Series, or take on the immersive and engaging career mode as you build your reputation in the sport and battle your way toward the championship.

A brand-new Paint Booth offers an unrivalled level of customization allowing you to create your own NASCAR Cup Series paint scheme complete with your own iconic race number.

Supporting online multiplayer races, you are never far from a race whether that is in a party with your friends or racing with other players from around the world. 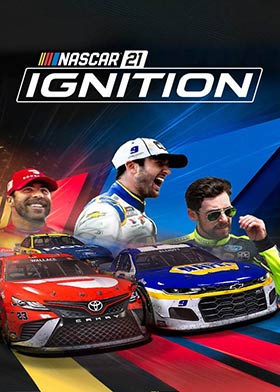